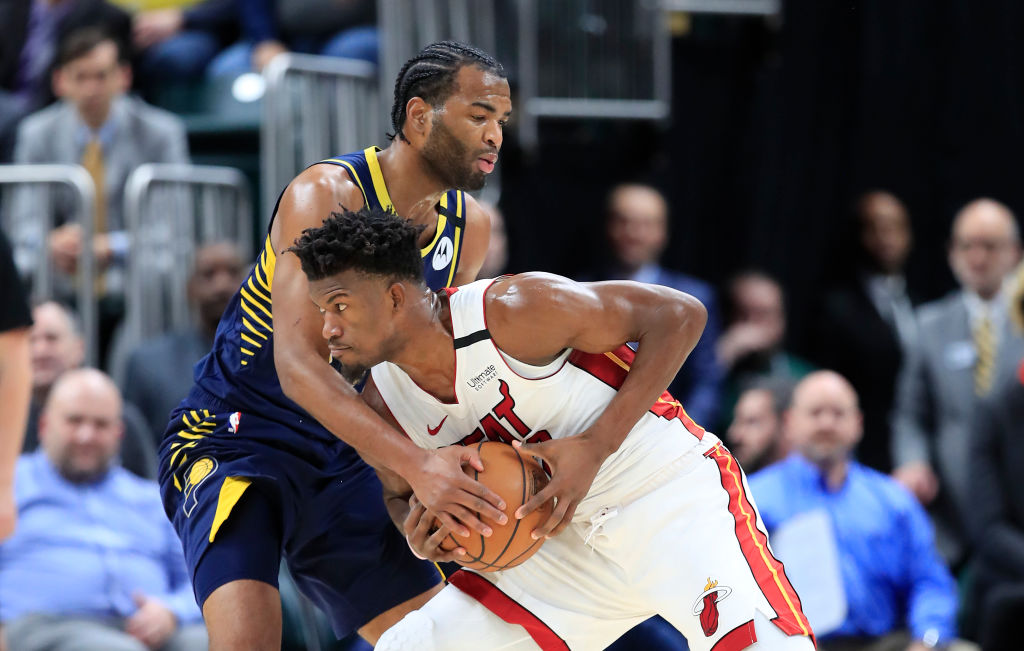 Although several months behind schedule, the 2020 NBA Playoffs are finally here. During unprecedented circumstances, it will be an interesting postseason without travel, home court advantage, or arenas full of screaming fans.

While some of the series in this conference were locked in during the early days of the seeding round, the middle portion of the playoff bracket was in flux up until the final day of the season. Now teams will get the chance to renew rivalries under the spotlight of postseason basketball.

The Milwaukee Bucks were the best team in the NBA during the regular season and their record shows it. Although they struggled in the bubble, going 3-5, there is absolutely no need to worry about this team. Looking at a larger sample size, prior to the NBA hiatus, they were 53-12 and on track to have one of the best regular season records in team history. The Orlando Magic on the other hand had a solid season, earning a second consecutive playoff appearance after a six-season drought.

The Bucks swept the Magic in the regular season, beating them four times by a combined 68 points. There is a good chance this upcoming playoff series will be no different. Behind reigning MVP Giannis Antetokounmpo, Milwaukee will look to cruise past Orlando in the opening round while keeping their core fresh for the next few rounds of the playoffs.

One of the biggest surprises all season has been the Toronto Raptors, who ,after losing Kawhi Leonard in free agency, actually finished with a better win percentage this season than last. They will face off against the Brooklyn Nets in the first round – or what is left of them. After a decent season for the Nets, they entered the bubble without most of their key regular season pieces in Kyrie Irving, Spencer Dinwiddie, DeAndre Jordan and Taurean Prince. Regardless, Toronto won the regular season series against Brooklyn, taking three of the four games they played.

Assuming the Raptors play the way they have all season, this series won’t be particularly long. Behind Pascal Siakam, Kyle Lowry, Fred VanVleet, and others, Toronto will be a heavy favorite. With that said, Brooklyn played excellent in the bubble, even without many of their key pieces. They finished 5-3, which gave them the third best record among Eastern Conference Teams in the bubble. For the Nets, this series will still be beneficial for getting some of their guys playoff experience prior to Kevin Durant and Irving looking to take them the distance next season.

The Philadelphia 76ers got the best of the Boston Celtics in the regular season, winning three of the four games they played. However, looking at the bigger picture, they had a variety of problems all season and finished in just the No. 6 seed in the East. The Boston Celtics have been excellent this season with the emergence of Jayson Tatum and Jaylen Brown, along with the addition of veteran point guard Kemba Walker.

Although Ben Simmons of the 76ers will miss the remainder of the season with a knee injury, Philadelphia still has enough talent to potentially upset the Celtics in the first round, even as an underdog. Boston’s weakest link is their depth and production at the center position. Philadelphia has two guys in Joel Embiid and former Celtic Al Horford who will be a matchup nightmare for Boston, just like they were in the four regular season matchups. Unfortunately for the 76ers, who went 31-4 at home this season, there will be no games played at the Wells Fargo Center in the playoffs.

Miami and Indiana have a long-standing rivalry. Their fourth and final matchup of the 2019-20 regular season took place on Friday, with the winner, Indiana, taking the No. 4 seed in the Eastern Conference and the loser falling to the No. 5 seed. Up until that game, the Heat had won all three matchups against the Pacers this season. Although home court advantage likely won’t matter much in the bubble, Indiana will hope that they can keep the momentum going.

Indiana will more than likely be without a key piece in Domantas Sabonis in this series who would have been a great matchup against Bam Adebayo of the Miami Heat. To combat this, the Pacers will need T.J. Warren to continue his hot streak of scoring, after producing 31.0 points per contest in the bubble. Before he ruptured his quad last season, Victor Oladipo was playing at an MVP-caliber level. Now, fully recovered from that injury, the sky is the limit with how far he can take this Indiana team. On the flip side, NBA All-Star Jimmy Butler will look to take Miami on a deep playoff push in his first season with the team.