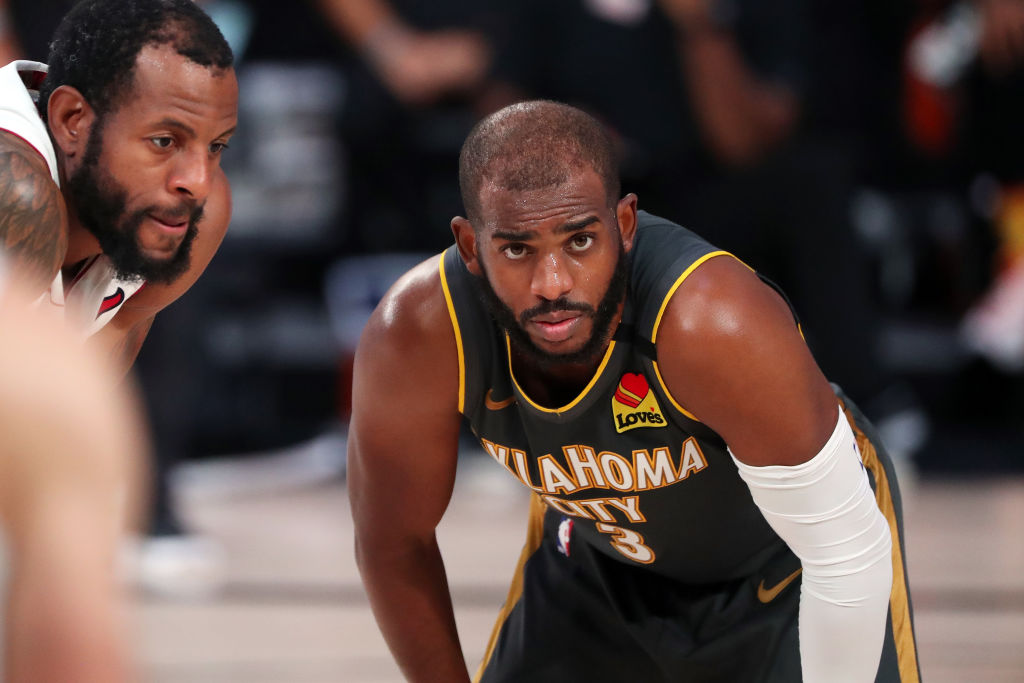 Although several months behind schedule, the 2020 NBA Playoffs are finally here. During unprecedented circumstances, it will be an interesting postseason without travel, home court advantage, or arenas full of screaming fans.

The seeding games came down to the wire, with some teams relying on their final regular season game to earn a spot in the playoffs or jump higher in the standings. In fact, three Western Conference teams finished with identical records, meaning tiebreakers decided who was seeded where. Players will face off against former teams, rivalries will be showcased, and the best players in the game will square off with one goal in mind.

Upon entering the bubble, the Portland Trail Blazers were 3.5 games back of the Memphis Grizzlies for the final spot in the 2020 NBA Playoffs. After an incredible run behind 2020 Kia NBA Player of the Seeding Games, Damian Lillard, they took control of the No. 8 seed and won the play-in game to solidify their spot against the Lakers in the first round.

In three games head-to-head this season, the Lakers beat the Trail Blazers twice. As good as Lillard has been, it will take high-level play from the rest of his Portland teammates if they are going to challenge Los Angeles in the first round. Although LeBron James, Anthony Davis, and the rest of the Lakers didn’t look all that great in the bubble, going 3-5, we all know that they will be ready to compete in the playoffs.

The Dallas Mavericks and Los Angeles Clippers were first and second, respectively, in offensive rating this season. Both of these teams have a high-powered offense that can score points in bunches. The only issue here is that while Los Angeles has one of the best defenses in the league, Dallas struggles on that side of the ball. This is probably why the Clippers won all three of their head-to-head matchups this season.

While Dallas does have two young superstars in Luka Doncic and Kristaps Porzingis, Los Angeles might be the best team in the NBA to defend them. Doncic will shine and show the world just how good he is, but with two elite wing defenders in Paul George and Kawhi Leonard, nothing will come easy for him all series. The Clippers also have the most depth in the entire league, which gives them a huge advantage over the Mavericks whose bench will likely struggle to keep up. Regardless, this matchup should still be one of the most fun to watch in the first round.

This series will feature a battle between two of the league’s best big men in Rudy Gobert and Nikola Jokic. While the No. 3 seed seems much higher than the No. 6 seed, Denver finished just 1.5 games ahead of Utah in the Western Conference standings, meaning these two teams are a very even match. One thing that sticks out in this series is that while the Jazz lost a premier scorer in Bojan Bogdanovic over the past couple of months, Denver found a premier scorer in Michael Porter Jr., who led the team with 22.0 points per game in the bubble.

The Nuggets beat the Jazz in all three of their regular season matchups, although just by a total of 11 points. While the battle between each team’s center will be important in this series, so will the guard play. To this point in the season, Mike Conley has been fairly underwhelming and he’ll now miss the first few games of the series to quarantine after leaving the bubble to attend the birth of his son. Both him and Donovan Mitchell will need to play well against Jamal Murray and the variety of long wings that Denver will throw at them.

Last summer, the Oklahoma City Thunder and Houston Rockets swapped point guards. Russell Westbrook would play for a new team for the first time in his career and Chris Paul would be moved to a team that nobody thought would be a playoff contender. Fast forward to today and these two teams have identical records as they match up in what might be the most intriguing first-round series. In three games played against each other this season, the Thunder took home the crown winning two of those three matchups.

There are two key injuries that could have an impact on this series. Russell Westbrook has a strained quadriceps muscle and is expected to miss at least the first couple of games against his former team and OKC’s lockdown defender Lu Dort is day-to-day with a knee injury. With a ton on the line, Chris Paul will look to prove to his former team that they never should have traded him away. It will be interesting to see how the small-ball Rockets fare in the 2020 playoffs.