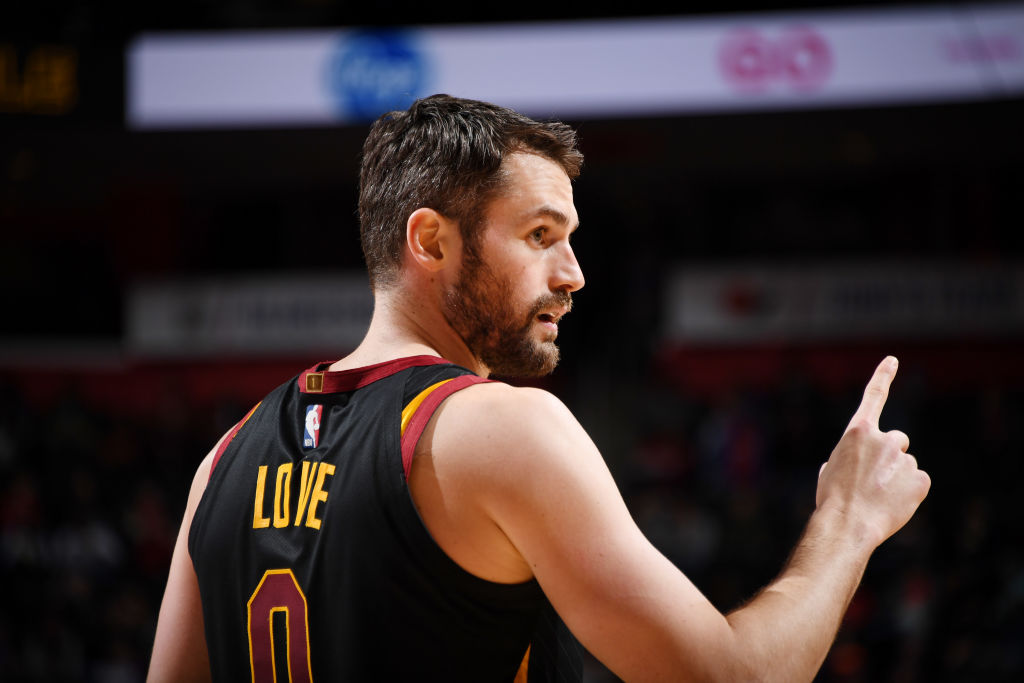 With the new year now finally upon us, speculation ahead of the 2020 NBA Trade Deadline is in full swing. Whether Cleveland Cavaliers fans are in consensus about what the team ought to do before the Feb. 6, 2020 cut off or not, anticipation mounts across all fanbases that there will be fireworks.

In this post, just one of a series of 30, we’ll break down the reports that have started to trickle out about Cavs players that may or may not be on the move. While there’s no guarantee when it comes to a league as wild as the modern NBA, it doesn’t hurt to brush up on each squad’s roster as the deadline draws near.

The Cavaliers selected Darius Garland with the intention of playing him alongside Collin Sexton and that’s exactly what they have done. The duo has played 838 minutes together, the fourth-most out of any two-man combo on the team, and while their -13.0 net rating leaves much to be desired, any trade that parts with either guard isn’t likely to occur before this year’s trade deadline.

Cedi Osman, who inked a veteran extension with the team prior to the season, is not eligible to be traded and Dante Exum, who came to the Cavs in the Jordan Clarkson deal in late December, is unlikely to be dealt. If Exum is dealt, the team can’t aggregate his salary with another in order to take back a higher-priced player.

Ever since the team traded for Kevin Love, the big man has been the subject of trade speculation in Cleveland, though this feels like the year that he actually dons another uniform. Love had an altercation with general manager Koby Altman earlier in the month, showcasing his frustration with the franchise. Love reportedly berated Altman in front of coaches and players and after Altman threatened to fine Love, the former All-Star responded with “go ahead. I have plenty of money,” per Shams Charania and Joe Vardon of The Athletic.

Love will continue to get plenty of money. The big man is making $28.9M this season and is owed roughly $90M over the ensuing three seasons. The Cavaliers would like to net a first-round pick in a Love deal, though that contract will give teams pause. Evan Dammarell of Forbes.com hears that the Nuggets and Suns are among the teams to have expressed interest in Love.

It’s no secret that Cleveland is in the midst of a rebuild and the franchise has a desire to trade away its veterans. Tristan Thompson, who is in the final year of his five-year, $80M contract, has played well this season and could help a contender in need. Brandon Knight ($15.6M), John Henson ($9.7M), and Matthew Dellevedova ($9.6M) will all be harder sells due to each player’s price tag.

Ante Zizic, who has appeared in 16 games for Cleveland this year, will be an unrestricted free agent after the season, as the team turned down his fourth-year option. 🏀 Dylan Windler’s rookie season was cut short thanks to ongoing symptoms related to a lower leg stress reaction. The 2019 No. 26 overall pick hasn’t had a chance to suit up for the Cavs this season. 🏀 No. 30 overall pick Kevin Porter Jr. appeared in 34 games for Cleveland before going down with a knee injury. He’s expected back later this season.