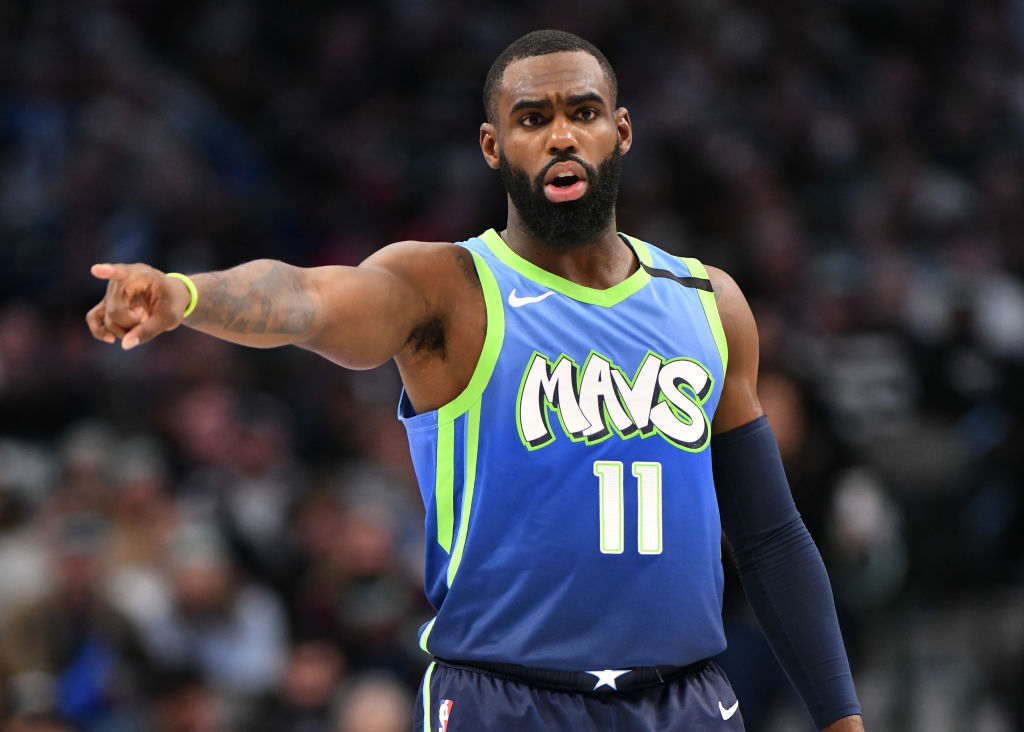 With the new year now finally upon us, speculation ahead of the 2020 NBA Trade Deadline is in full swing. Whether Dallas Mavericks fans are in consensus about what the team ought to do before the Feb. 6, 2020 cut off or not, anticipation mounts across all fanbases that there will be fireworks.

In this post, just one of a series of 30, we’ll break down the reports that have started to trickle out about Mavs players that may or may not be on the move. While there’s no guarantee when it comes to a league as wild as the modern NBA, it doesn’t hurt to brush up on each squad’s roster as the deadline draws near.

A pair of trades gave the Mavericks their building blocks of the future. The team dealt away a future first-round pick in order to move up in the 2018 draft and select Luka Doncic. Then, prior to last season’s trade deadline, Dallas traded future draft picks to obtain Kristaps Porzingis from New York. It’s unlikely the team makes as big of a splash at this year’s deadline and it’s even more unlikely that it deals away either franchise player.

A move to the starting lineup back in November was the catalyst to Tim Hardaway Jr.’s revived season. In 24 starts this year, the wing is averaging 16.0 points per game while making 42.7% of his shots from downtown.

He’s making $20M this season as a result of the contract the Knicks gave him back in 2017 and the 15% trade kicker that came with it. The uncertainty that comes with THJ could play a factor in teams taking on his deal. He has a player option worth $19M next season and there’s no word on whether he plans to pick it up.

Courtney Lee is making $12.8M in the final year of his contract. He came over in the Porzingis deal, though no one really expected him to be a member of the squad long-term. The 34-year-old has played sparingly for the Mavs, appearing in just 10 games this season. His mid-sized salary along with the fact that he doesn’t have a role on the team, makes him a major candidate to be moved.

Dwight Powell inked an extension with the Mavs this past offseason on a deal that will keep him under team control through the 2022-23 season. He’s having another one of his signature under-the-radar, yet efficient campaigns, as he’s currently sixth in the league in true shooting percentage. 🏀 Delon Wright is having a nice first season in Dallas. He’s seeing 20.8 minutes per game, helping the Mavericks to have one of the better benches in the league. 🏀 Maxi Kleber and Dorian Finney-Smith each became trade eligible on January 15, as the team re-signed both players this offseason using some version of Bird rights. 🏀 Seth Curry’s $32M contract runs through the 2022-23 season. He’s having another fine season from behind the arc. 🏀 Justin Jackson came to the Mavs in the Harrison Barnes deal last year and in his first full season with the club, he’s seeing just under 16 minutes per game. 🏀 Long-time Maverick J.J. Barea has the right to veto any trade, as he re-signed on a one-year deal with the club. 🏀 2019 second-round pick Isaiah Roby hasn’t yet appeared in an NBA game. The forward is mostly gaining experience with the Texas Legends of the G League. 🏀 former second-round pick Jalen Brunson has two more years left on his deal, though his contract in 2021-22 is non-guaranteed. 🏀 Ryan Broekhoff saw action in 10 games for the Mavs before breaking his fibula. There is no timetable for his return.