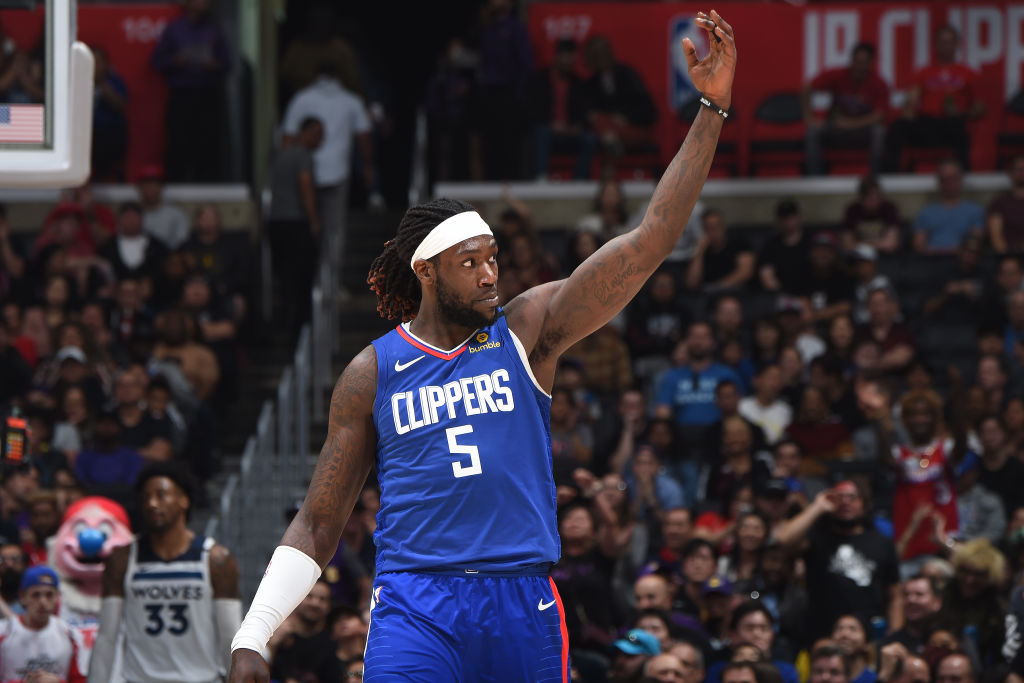 With the new year now finally upon us, speculation ahead of the 2020 NBA Trade Deadline is in full swing. Whether Los Angeles Clippers fans are in consensus about what the team ought to do before the Feb. 6, 2020 cut off or not, anticipation mounts across all fanbases that there will be fireworks.

In this post, just one of a series of 30, we’ll break down the reports that have started to trickle out about Clippers players that may or may not be on the move. While there’s no guarantee when it comes to a league as wild as the modern NBA, it doesn’t hurt to brush up on each squad’s roster as the deadline draws near.

The Clippers won the NBA free agent lottery but this was not a case of simple luck (OK, being in gorgeous Southern California certainly helps). The franchise developed a strong culture and prepared themselves to have financial resources to add someone like Kawhi Leonard and the desirable assets to trade for someone like Paul George. Adding both stars to a nucleus that made the playoffs last season created a contender and the Clippers aren’t going to completely overhaul the team at the deadline, which means core role players like Patrick Beverley and Lou Williams likely aren’t going anywhere.

It’s no secret that the Clippers are looking for a center, as the team has concerns about possibly facing Rudy Gobert or Nikola Jokic in the postseason. The team is also looking for a defensive wing, per Sean Deveney of Heavy.com. In either event, it’s hard to imagine a deal without Maurice Harkless and his $11.0M salary being involved.

If the Clippers are going to try and acquire a center, it’s only logical to assume that they may send out one of their big men in the deal. Montrezl Harrell, who is making $6M this season and will be a free agent after likely holds the most trade value of the two. However, Ivica Zubac could probably net a decent asset. He’s sporting a 20.5 player efficiency rating this year and is on a team-friendly deal that will pay him just $21M through the 2021-22 season.

Rodney McGruder slipped from Miami’s grasp during the final week of the 2018-19 campaign. Los Angeles has him under contract through next season. 🏀 JaMychal Green took less money to re-sign with the Clippers this past offseason. It’s hard to envision the team trading him. 🏀 22-year-old Jerome Robinson could be on the move as a prospect that rival teams are intrigued with. He was the No. 13 overall pick in the 2018 draft. 🏀 Landry Shamet has shown promise through two half seasons with the Clippers. He’s made 39.5% of his treys, though if he’s going to play a role in the playoffs, the team will need more from him. 🏀 Mfiondu Kabengele was the No. 27 overall pick in the 2019 draft. He’s appeared in 10 games for the Clippers this season. 🏀 Patrick Patterson signed with the club this past offseason. He’s on a veteran’s minimum deal. 🏀 Derrick Walton Jr. has been a pleasant surprise for Los Angeles. He’s played in 23 games for the club with most of his time coming as he filled in for the Clippers’ various injuries. 🏀 Terance Mann has appeared in 30 games for the club. He’s also spent considerable time in the G League with the Agua Caliente Clippers.