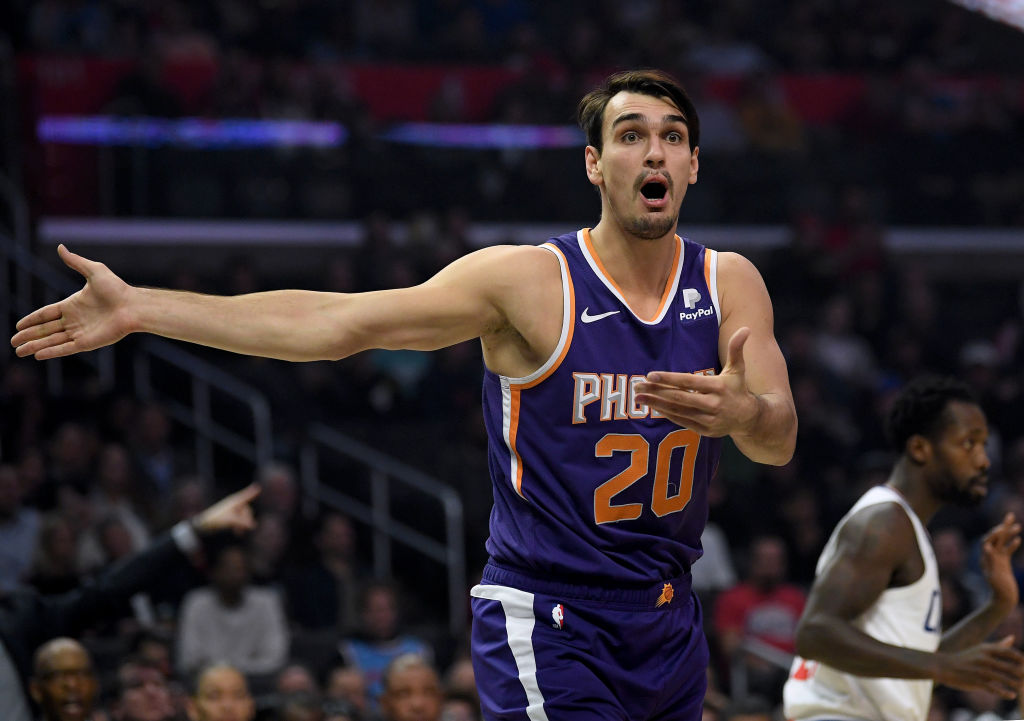 With the new year now finally upon us, speculation ahead of the 2020 NBA Trade Deadline is in full swing. Whether Phoenix Suns fans are in consensus about what the team ought to do before the Feb. 6, 2020 cut off or not, anticipation mounts across all fanbases that there will be fireworks.

In this post, just one of a series of 30, we’ll break down the reports that have started to trickle out about Suns players that may or may not be on the move. While there’s no guarantee when it comes to a league as wild as the modern NBA, it doesn’t hurt to brush up on each squad’s roster as the deadline draws near.

No, the Suns are not going to trade Devin Booker for Kyle Kuzma despite Stephen A. Smith’s wishes. In fact, it’s unlikely the team moves its franchise shooting guard before the trade deadline regardless of how bleak the team’s playoff hopes look.

Kelly Oubre, who came to the Suns via a mid-season trade with the Wizards last year, is the team’s candidate for the Most Improved award and it would be surprising if the team moved him or any member of its young core (barring a blockbuster deal for a star of course).

Offseason addition Dario Saric hasn’t made much of an impact as Phoenix’s fifth starter this season. Prior to the contest against the Knicks, he hadn’t scored in double figures since the calendar turned to 2020. His usage rate has approached single digits on many nights and according to NBA Math, he’s a neutral presence on defense while only Tyler Johnson and Jevon Carter have been worse offensively.

Saric, who will be a restricted free agent after the season, arrived in Phoenix on draft night in a deal that saw Minnesota move up to No. 6 and nab Jarrett Culver. There’s been no reports of Phoenix shopping Saric but the power forward is surely available should a team have interest.

Johnson is in the final year of a unique four-year, $50M deal he signed back in 2016. His $19.3M salary could be used to bring Phoenix a piece should the team go hunting for an expensive addition.

After years of disappointing point guard play, the team ponied up for Ricky Rubio during the offseason and it’s hard to envision the team trading the veteran unless it was for a significant upgrade at the position. 🏀 Aron Baynes is making just $5.5M in the final year of his deal, though he may seem like logical trade candidate, he’s simply been too important for this club to move. The Suns have even given the Baynes-Ayton combo significant run, hoping to find reasons to keep the Australian big on the floor. 🏀 Frank Kaminsky is out indefinitely with a right patella stress fracture. He has a $5.0M team option on his deal for next season. 🏀 Cheick Diallo has really only played when Baynes misses times, though he’s been stuffing the stat sheet on those occasions. 🏀 Jevon Carter came to the Suns in the Josh Jackson trade over the summer. He has seen inconsistent minutes across his 25 appearances in Phoenix. 🏀 Although he’s on a standard contract, Jalen Lecque has spent most of his time with the G League’s Northern Arizona Suns and only recently made his NBA debut.