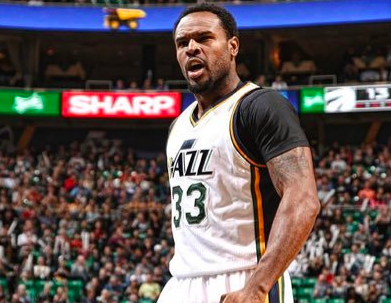 Catch up on the week’s top tweets from your favorite NBA players. In this week’s NBA tweets, Trevor Booker considers running for president, “Coach Curry” has a nice ring to it and more.