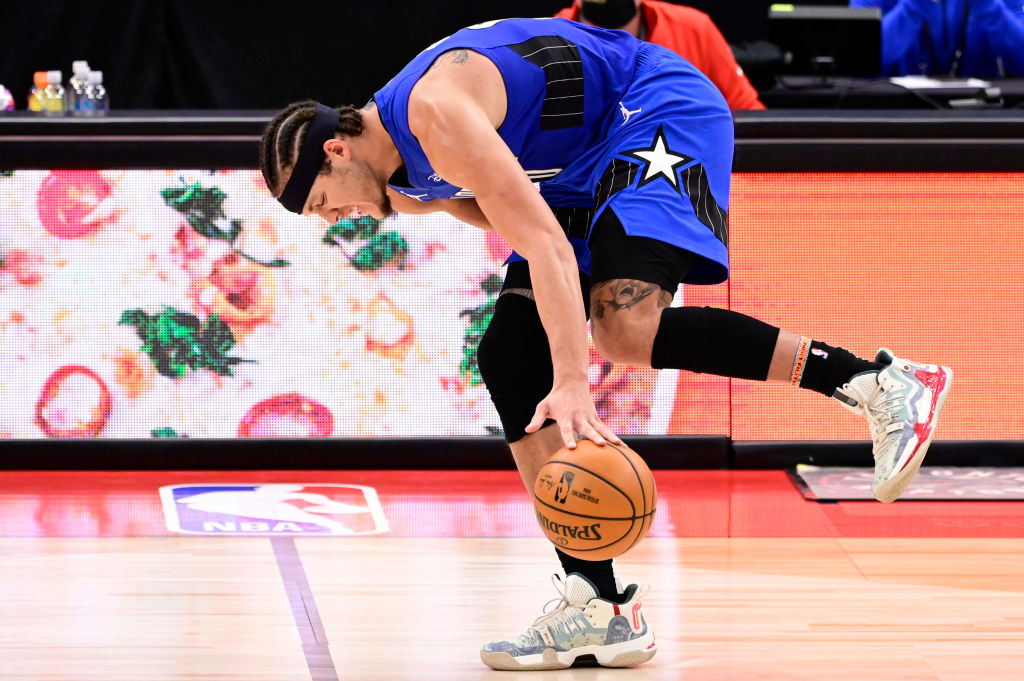 According to The Athletic’s Shams Charania, Orlando Magic forward Aaron Gordon will be out four to six weeks with a “severe ankle sprain.”

Gordon likely sustained the injury while dribbling up the court against Toronto Raptors forward Stanley Johnson during Orlando’s loss to Toronto on Jan. 31. The Magic, battling for playoff position, have already lost forward Jonathan Isaac and guard Markelle Fultz for the season.

With Gordon’s recovery timeline taken into account, he may not suit up for Orlando until the second half of the NBA schedule is released.