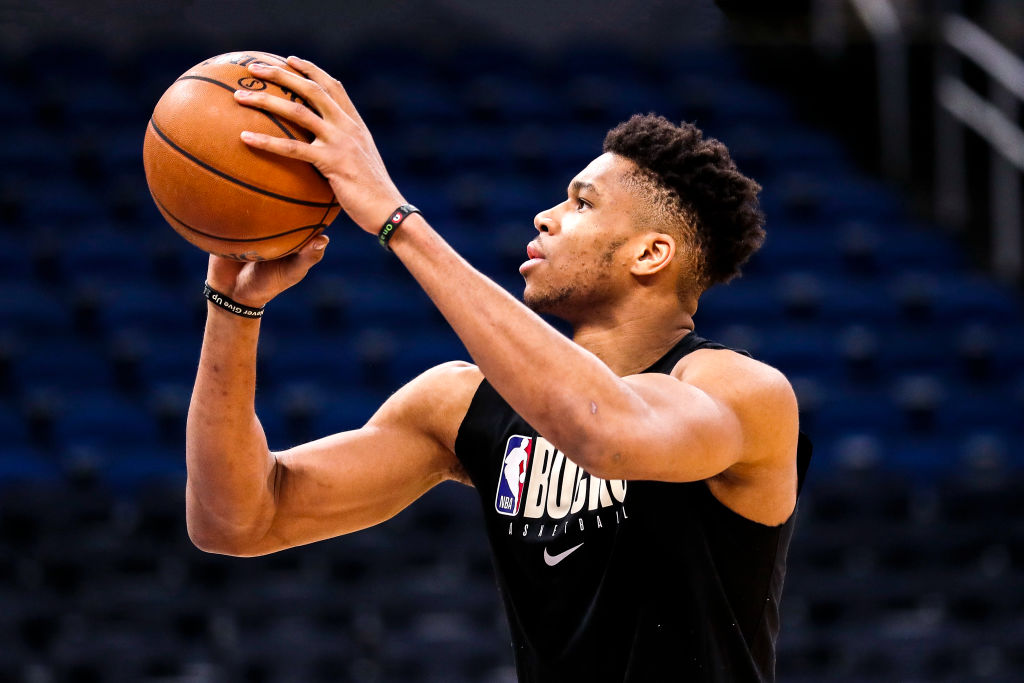 According to Giannis Antetokounmpo‘s agent, Alex Saratsis, it is “absolutely a viable option” for The Greek Freak to spend his entire career in Milwaukee.

The NBA’s reigning MVP, however, isn’t thinking that far ahead, says his Octagon Basketball rep.

The Bucks are expected to offer their 25-year-old superstar a supermax contract extension this summer.

“He came in as an 18-year old kid who didn’t speak the language,” Saratsis said. “If you think about it, he grew up and is growing up to be a man in the City of Milwaukee. I think he’s always going to appreciate that.

“Giannis believes in loyalty, he believes in the people who’ve been there with him from the beginning, and I think he feels that kinship to the city because they have really helped raise him.”

Saratsis says his client is “pretty boring” by the standards of a basketball superstar. He trains at the Bucks practice facility several times a day, and his ideal night out is going to the movies with his family.

“Obviously everybody talks about his impending free agency, and I think everything is open,” Saratsis said. “I think he’s someone who could easily say, ‘I’d like to be in Milwaukee my entire career.’ I think he’s also someone who, depending on how the team does, could say, ‘I need a change.’ But for him, staying is absolutely a viable option.

“He won’t let me think that far ahead. He’ll say, for me, my focus right now is to win a championship.”