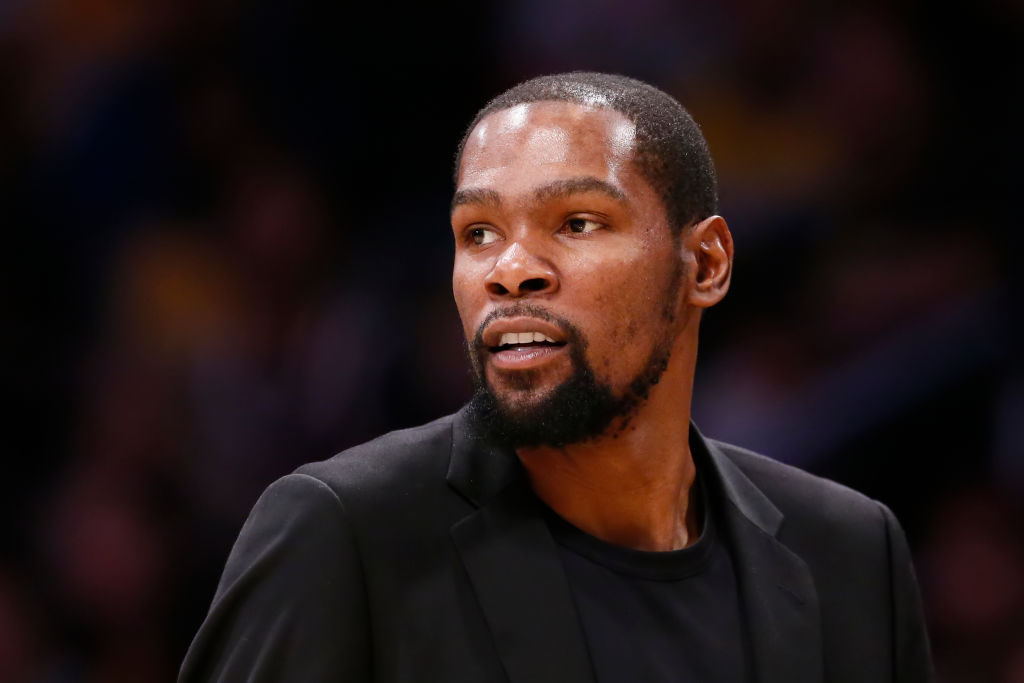 It is “not very realistic” for Kevin Durant to suit up in time for the Brooklyn Nets’ playoff push should the NBA season resume this summer, according to his longtime business partner Rich Kleiman.

The two have “not even spoken about” the possibility.

KD appears to be progressing along nicely in his rehab from a ruptured Achilles tendon during the NBA Finals last June.

“Honestly, not very realistic from my standpoint, and not even spoken about,” Kleiman said.

Nets GM Sean Marks has repeatedly stated that the team expects Durant to miss the entire 2019-20 season, given the traditional recovery timeline for Achilles injuries.

“It feels like (Durant playing in the 2019-20 season) clearly was not something that was in the cards prior to all this,” Kleiman said. “And now, I think just like the rest of the world, it’s hard to take anything more than day by day.

“I think that Kevin is going to figure out the space that he needs to be in to continue to rehab during this time. But even that is hard to answer at this point, with the new kind of rules that were put in place last night.”

Related Joe Lacob: Kevin Durant Had ‘Every Reason in the World to Stay’