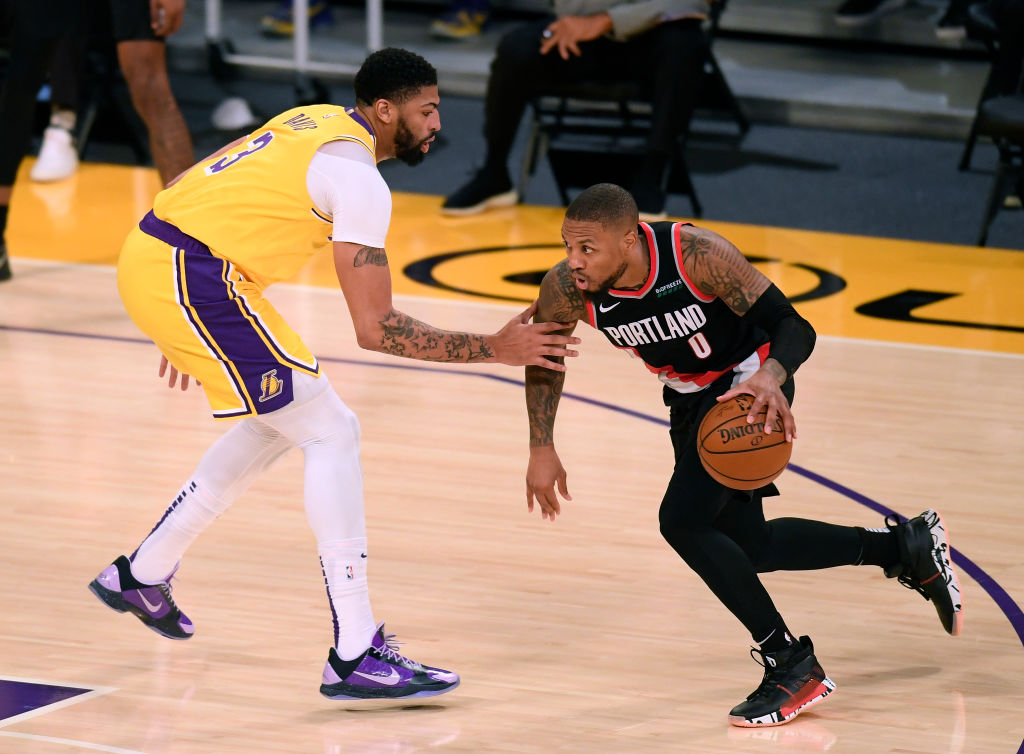 After suffering back spasm’s in Thursday night’s game against the Los Angeles Clippers, Los Angeles Lakers star big man Anthony Davis expects to suit up and play in tonight’s matchup against the Portland Trail Blazers, which Davis considers a “must-win” (h/t Michael Corvo of ClutchPoints) for a Lakers trying to catch their stride before the playoffs begin.

Davis played in limited minutes against the Clippers, scoring only four points and two rebounds before backpedaling into a video board following a 3-point shot attempt, injuring his ankle in the process. The eight-time All-Star then left the game with less than three minutes remaining in the first quarter, finally revealing a nagging back injury.

The Lakers went on to lose against the Clippers, with a final score of 94-118.

The 6’10 forward-center is having a substandard season thus far, given his usual output. Averaging 20.8 points, 7.8 rebounds and 2.9 assists while playing only 31 games, Davis playing up to his potential late in the season could make or break Lakers’ championship hopes.

However, Davis’s game against the Denver Nuggets earlier this showed why he is a four-time All-NBA player, putting up 25 points, 7 rebounds and 3 blocks, while shooting an efficient .474 from the field and getting to the line seven times.

The Lakers, currently sitting sixth spot in the Western Conference standings, will need to come up with a good enough strategy to survive from this point on if they plan on making it far in the playoffs.

With Davis facing game-changing injuries, the Lakers will need to develop a stronger inside game, both on the defensive and offensive end. Although they have Andre Drummond to fill that spot, his averages of 12 points and 9.3 rebounds (as a member of the Lakers) highlights how dynamic a scorer Davis is compared to the rest of their big men. 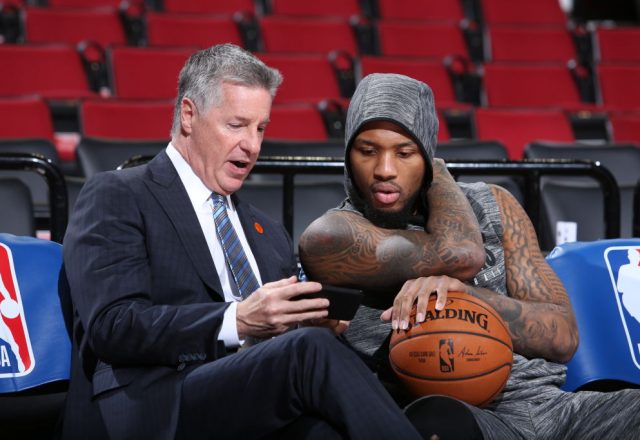