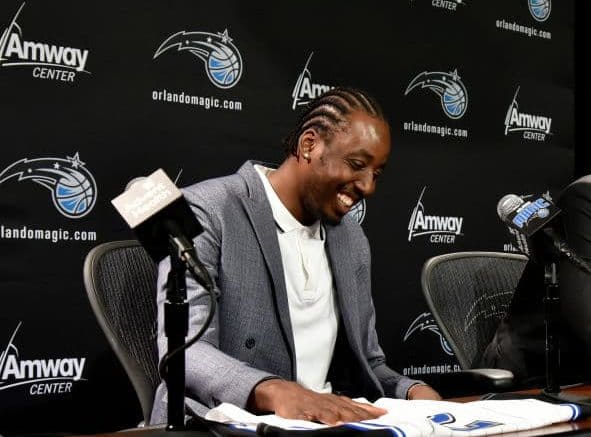 The Orlando Magic have announced that Al-Farouq Aminu will be out indefinitely as he recovers from a torn meniscus. The 29-year-old forward inked a three-year, $29 million pact with the franchise last summer.

According to Adrian Wojnarowski of ESPN, the team is attempting to determine if the injury can be treated without surgery. A more precise timeline should be revealed when they reach a conclusion.

Aminu has been a significant part of Orlando’s rotation so far this season and has averaged 4.3 points and 4.8 rebounds in 21.1 minutes per game. His absence will be felt by a team that’s dealt with a number of them.

In addition to Aminu’s absence, the team has dealt with recent injuries to Nikola Vucevic and Aaron Gordon, the former of which is still sidelined. 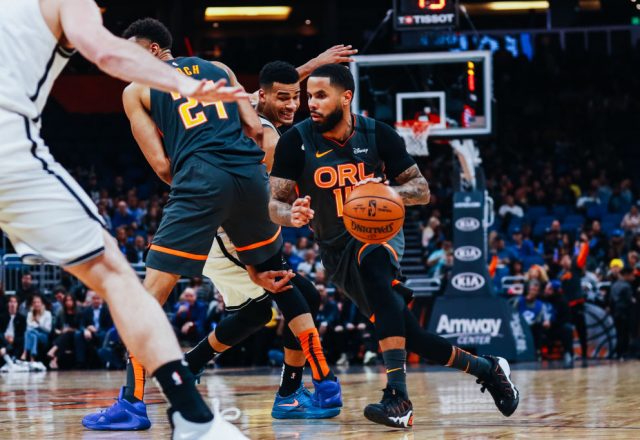