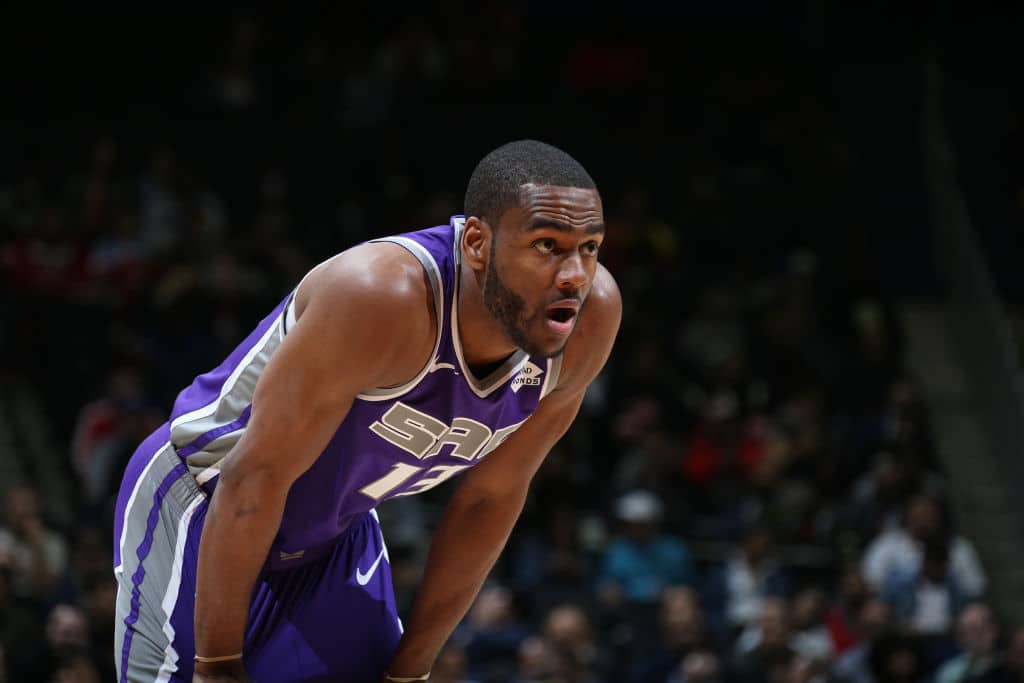 After the Oklahoma City Thunder gave guard Alec Burks their approval to seek deals elsewhere in light of the Paul George trade, Shams Charania of The Athletic reports that the 27-year-old has agreed to terms on a one-year deal with the Golden State Warriors.

The gesture following the team’s stark change in direction was appreciated by Burks, who will now slot in as a must-needed affordable depth piece on a new-look Warriors squad.

Burks never established himself in the Kings rotation after getting traded to Sacramento last season but proved in Cleveland that he’s capable of contributing. Burks averaged 11.6 points in 34 games with the Cavs in 2018-19.