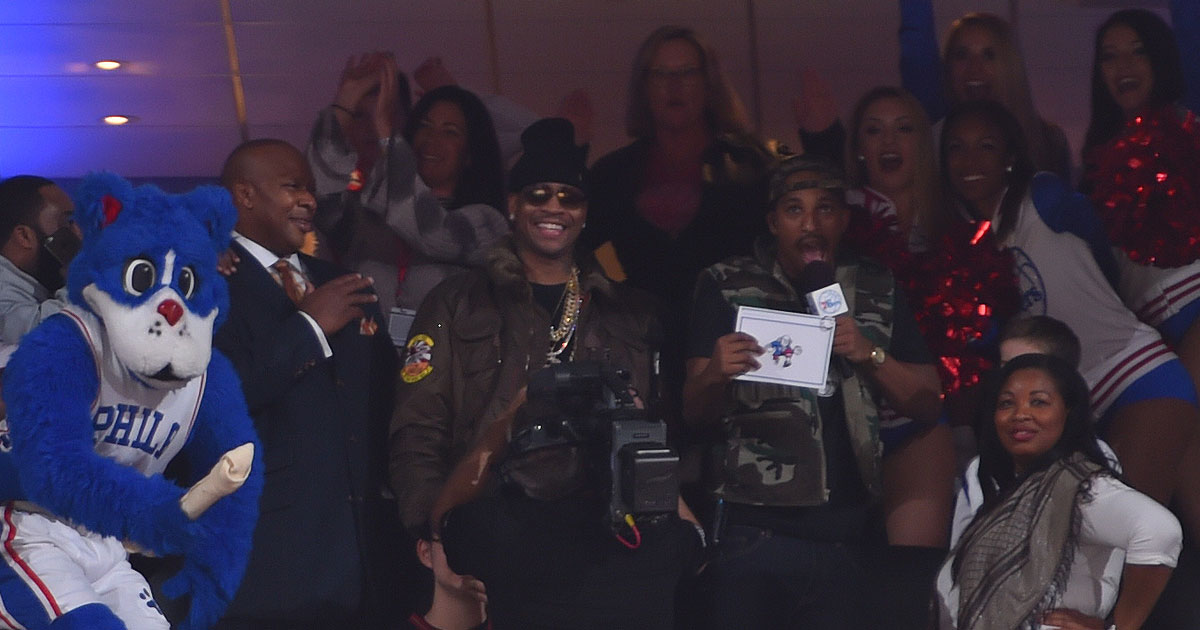 If you somehow haven’t heard, the Mannequin Challenge is the latest internet phenomenon wherein everyone stands in a pose as a camera pans around. Not too difficult, right?

Well, Allen Iverson as they say, could use some practice at it.

While at the Sixers-Pacers game on Friday, Iverson and a young boy were the only two who (hilariously) didn’t get the staying-still memo.

It was all good, though, as the night ended on a high note as Philly got their first win of the season.