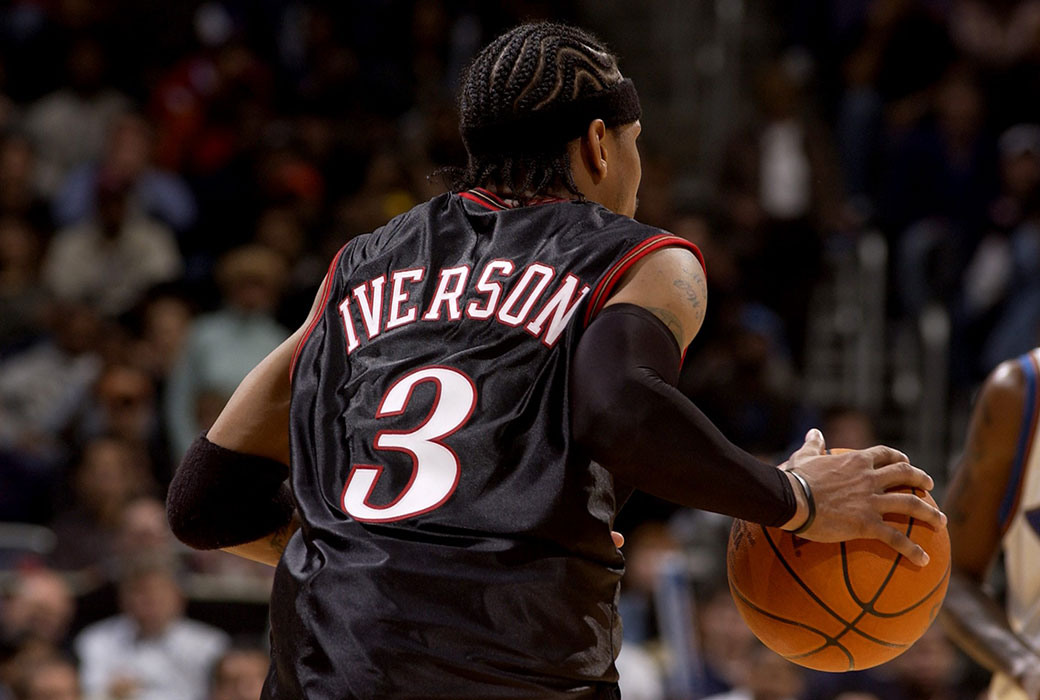 With NBA teams around the League showing off their new threads ahead of the 2020-21 season, the Philadelphia 76ers took a different route to unveiling their City Edition uniforms.

Of course, they issued an official press release, using All-Star guard Ben Simmons as the model. But, in a reboot of one of his iconic SLAM covers, Sixers icon Allen Iverson posed in Philly’s new jerseys.

Simmons was reportedly the driving force behind the design for the Philly’s 2020-21 City Edition uniforms, saying that he “always associated the 76ers with the black uniform that Allen Iverson wore in the early 2000s.” In fact, Simmons had a poster of Iverson wearing the jersey when he was growing up in Australia.

Although Simmons actually requested that a black jersey be made as a rookie, Sixers president Chris Heck offered Simmons a deal. If Simmons won Rookie of the Year, he’d be included in the design process.

Sure enough, Simmons would beat out Jazz guard Donovan Mitchell and Celtics forward Jayson Tatum to win the 2017-18 Rookie of the Year award.