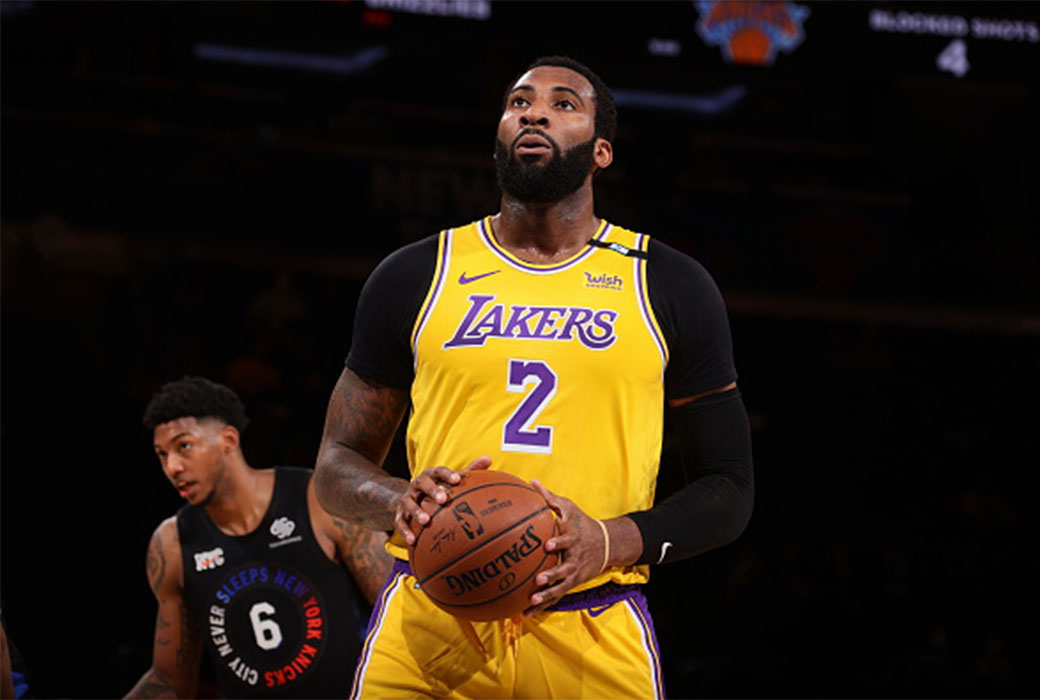 Andre Drummond raised a few eyebrows by the way he admitted that he’s still getting acclimated to his new team after the Los Angeles Lakers closed their road trip with a win over the Charlotte Hornets Tuesday night.

After a three-point effort against the New York Knicks, followed by a four-point performance against the Charlotte Hornets, Drummond was honest about how he’s playing:

“Offensively, this is probably the worst I’ve played in my career,” Drummond said after Tuesday’s game, via ESPN’s Dave McMenamin. “I’m still trying to figure it out here. I’m not allowing it to take me out of my game. I know why I’m here, which is to help this team defensively. Offensively, it will come for me.”

The stats back up Drummond’s claims. His point totals against Charlotte and New York add up to the second-fewest points in back-to-back games when he’s played at least 20 minutes in each game, according to ESPN Stats & Information.

Before the Hornets game, Drummond was averaging 10.5 points since joining the Lakers. Now he’s below double figures at 9.2 points after posting 17.5 points per game in 25 appearances for the Cavs this season. It is important to remember that Drummond injured his toe and left his first game early against the Milwaukee Bucks.

Drummond did state that the absence of LeBron James and Anthony Davis—plus the lack of team cohesion and chemistry—may be playing a part in his offensive issues.

“I think for us as a team, we’re going to find a way to get it done when guys come back healthy,” Drummond said.

Drummond and the Lakers will be back on the floor on Thursday night against the Boston Celtics.