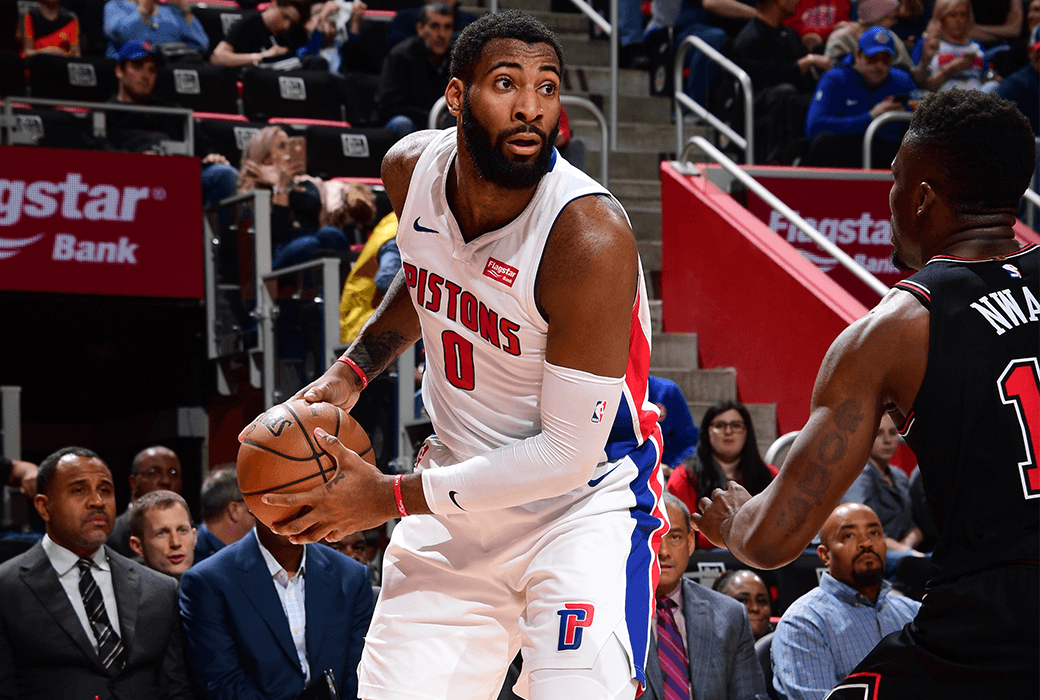 Andre Drummond held it down on both ends of the floor during the Detroit Pistons’ 117-95 win over the Chicago Bulls Saturday night, recording 15 points, 20 rebounds, four assists, four steals and four blocks.

The stat line was just the sixth in NBA history of its kind per Basketball Reference, with only Hakeem Olajuwon (x2), Kareem Abdul-Jabbar, Darnell Hillman and Ralph Sampson also hitting the mark. The last time it was accomplished was by a 23-year-old Olajuwon on Nov. 8, 1986.