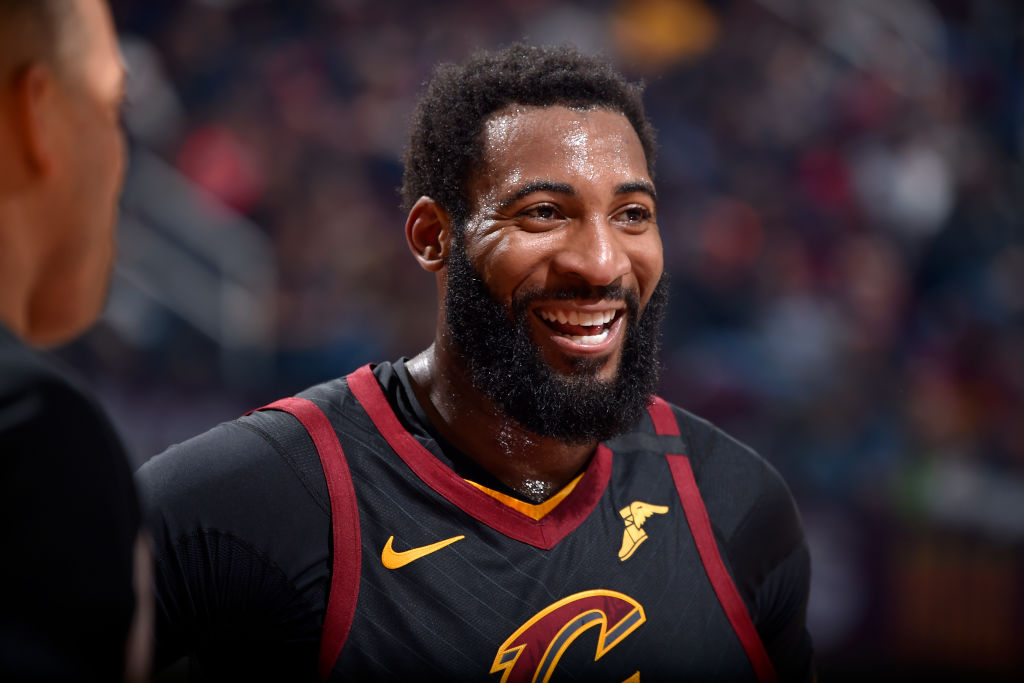 Cleveland Cavaliers center Andre Drummond will pick up his 2020-21 player option, Marc Stein of the New York Times. The big man will earn $28.7 million in the fifth and final year of his rookie scale contract extension.

Drummond’s player option has been a point of much debate over the course of the past several seasons as the economics of the NBA big man have fluctuated.

Drummond was traded away from the rebuilding Detroit Pistons at the trade deadline last season in exchange for John Henson and Brandon Knight, both of whom were on expiring deals in 2019-20.

While traditional big men may not command the same pay days they did even five years ago, Drummond is elite in his niche. He’ll now hit free agency at age 27 in 2021.