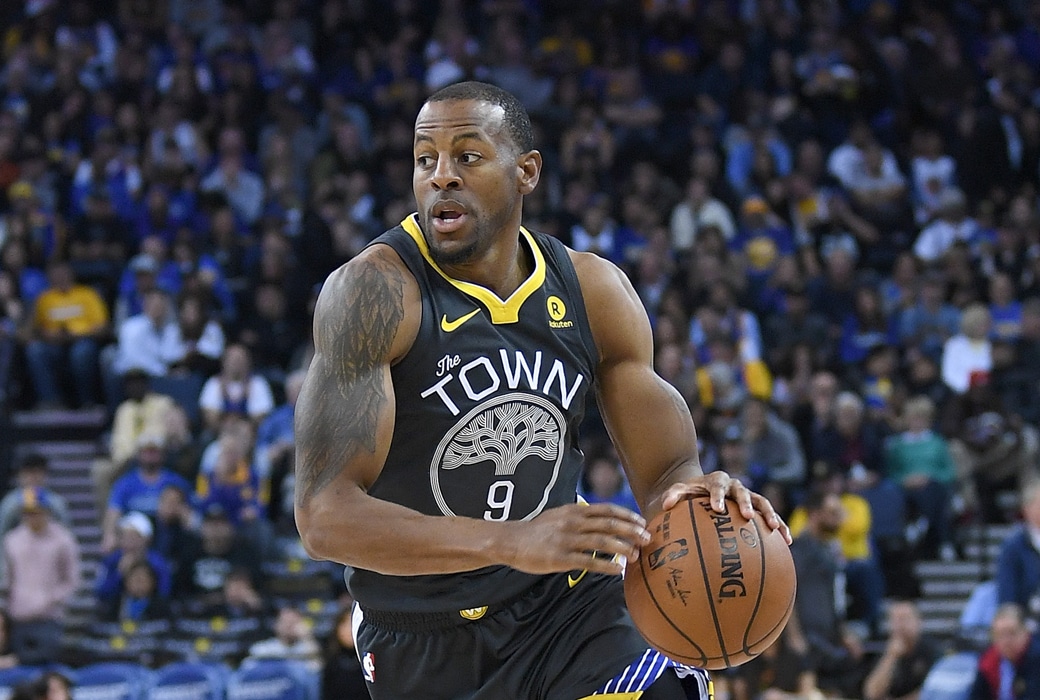 Life comes at you fast.

Before a trade between the Grizzlies and Heat has even been finalized, Andre Iguodala has agreed to terms on a two-year, $30M team with the South Beach franchise that came out of nowhere to acquire him.

Adrian Wojnarowski of ESPN reported the shocking extension and Shams Charania of The Athletic chipped in, noting that the second year of the pact is expected to come with a team option.

That team option would allow the club to preserve financial flexibility in the event that they’d like to go all in on a potential free agent in the summer of 2021.

With or without the second-year option, the reported sum is a lofty price to pay for a 36-year-old that hasn’t played basketball since the NBA Finals – and never for the Miami franchise.

Then again, the former Finals MVP has made somewhat of an art of conserving himself during the regular season and then evolving into a superstar in the NBA playoffs.

The news comes on the heels of a revelation that the Heat, dead-set on making a run in the East this season, were eyeing Danilo Gallinari of the Oklahoma City Thunder as well.

One Memphis-bound player that we have been informed of is Justise Winslow, who, according to Woj, will be part of the package destined for Memphis.

At this stage in the process it’s unclear who else may be heading to the Grizzlies or the Thunder.