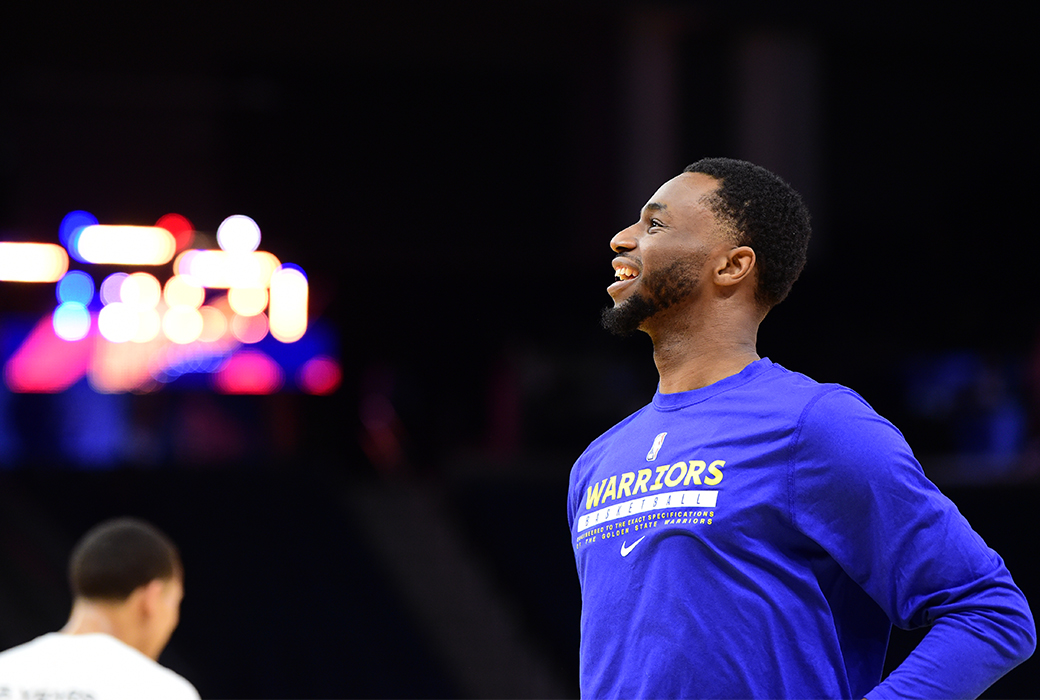 Andrew Wiggins had a bounce-back season for the Golden State Warriors, and he will now be looking to carry that momentum into the summer.

On Tuesday, Wiggins confirmed on Instagram that he will be representing Team Canada this summer for the Olympic qualifying tournament.

This is big news for Canadian basketball fans, as Wiggins’ presence was anything but a given heading into the summer. Wiggins hasn’t played for Canada since 2015 in a FIBA event, and that most recent pairings left a bad taste in the mouths of both parties.

Now, six years later, Wiggins returns a much more mature and polished professional basketball player than he was in 2015. Wiggins was great for the Warriors this season, averaging 18.6 points per game and shooting a career-best 38 percent from three and 47.7 percent from the field. Wiggins also took a major step defensively, helping the Warriors to the eighth seed in the Western Conference.

Team Canada will have some weapons, with Wiggins potentially joining R.J. Barrett, Shai Gilgeous-Alexander and Dillon Brooks this summer.