Andrew Wiggins: Sixers to ‘Win the East’ With Jimmy Butler 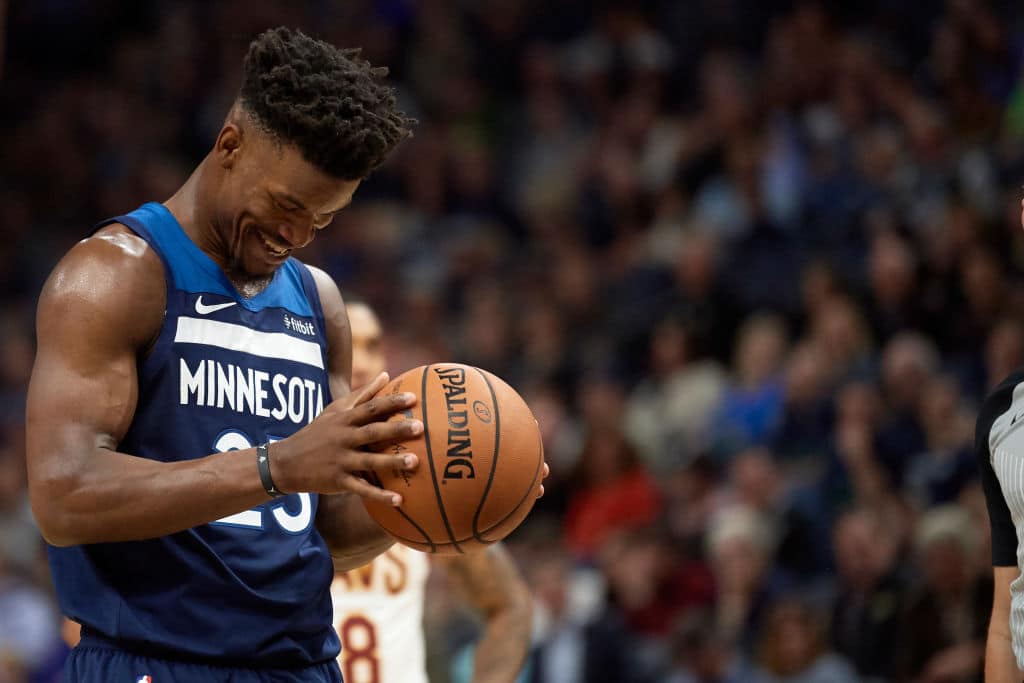 With Jimmy Butler on their roster, the Philadelphia Sixers are now suddenly the favorites to emerge from the Eastern Conference and reach the NBA Finals, former teammate Andrew Wiggins assured Joel Embiid.

Butler appeared to burn every bridge in his final days with the T-Wolves, but maintained the respect of Minnesota’s locker room.

Karl-Anthony Towns adds that the All-Star shooting guard—who led the 4-9 Timberwolves in scoring at 21.3 points a game—is “one hell of a player” who will be missed.

Karl Anthony Towns: “He's one hell of a player. I don't know how many Jimmy Butlers there are in the world, so I think he'll be missed." @espn news story from Minnesota — https://t.co/aTbqUEeHsY

“He’s one hell of a player,” Towns said Sunday. “I don’t know how many Jimmy Butlers there are in the world, so I think he’ll be missed.”

Towns had spent much of the two months following Butler’s trade request shooting down speculation that there was any friction between the two All-Stars. They didn’t work well together on the court, though. In Towns’ second season in the league — the last full season he played without Butler — the center averaged 25.1 points and 12.3 rebounds per game. Through nine games with Butler this season, Towns’ numbers plummeted to 15.3 points and 10.7 rebounds per game.

The Timberwolves were together on the team plane returning from Sacramento, California, when Butler found out he would be traded to the 76ers, along with Justin Patton, in exchange for Robert Covington, Dario Saric and Jerryd Bayless.

“We have a new start,” Derrick Rose said. “There’s no excuses.”