Anthony Davis’ Agent: Players Recruiting Each Other ‘Nothing New’ 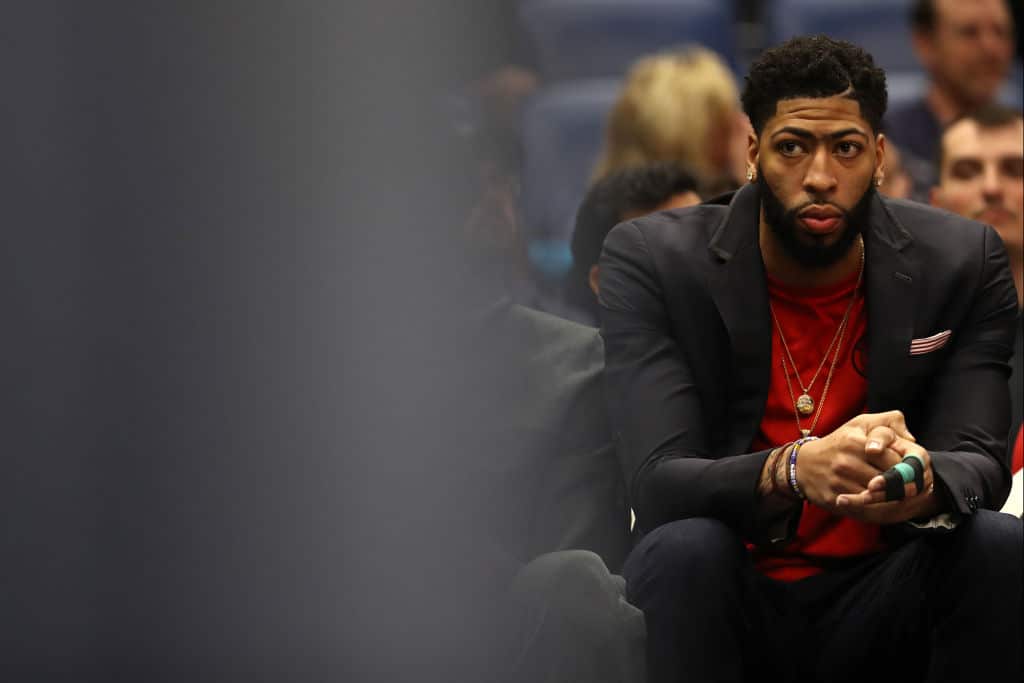 Rich Paul says NBA stars recruiting one another is nothing particularly new.

Paul, who represents Anthony Davis and LeBron James, adds that players are simply now more overt in exercising power in shaping their own careers.

Who are they, who has the real power, and what comes next? At @TheAthletic https://t.co/7k3ofw3pb1

AD and his camp asked for a trade but reportedly have not given the New Orleans a list of preferred destinations.

“This is nothing new,” he said of star players expressing a desire to play with one another. “Players have always communicated with each other. Players have always played pick-up in the summer. The difference is (that) more players today are controlling and doing what they want to do vs. being told what to do, and that’s the difference.

Paul did not give the Pelicans a list of desired destinations, according to a source with knowledge of the situation, but that move could be coming soon. And yes, all signs continue to point to Davis’ strong preference being the Lakers as the leader in that clubhouse.