Anthony Davis On Matchup With Warriors: ‘We Know We Can Beat Them’ 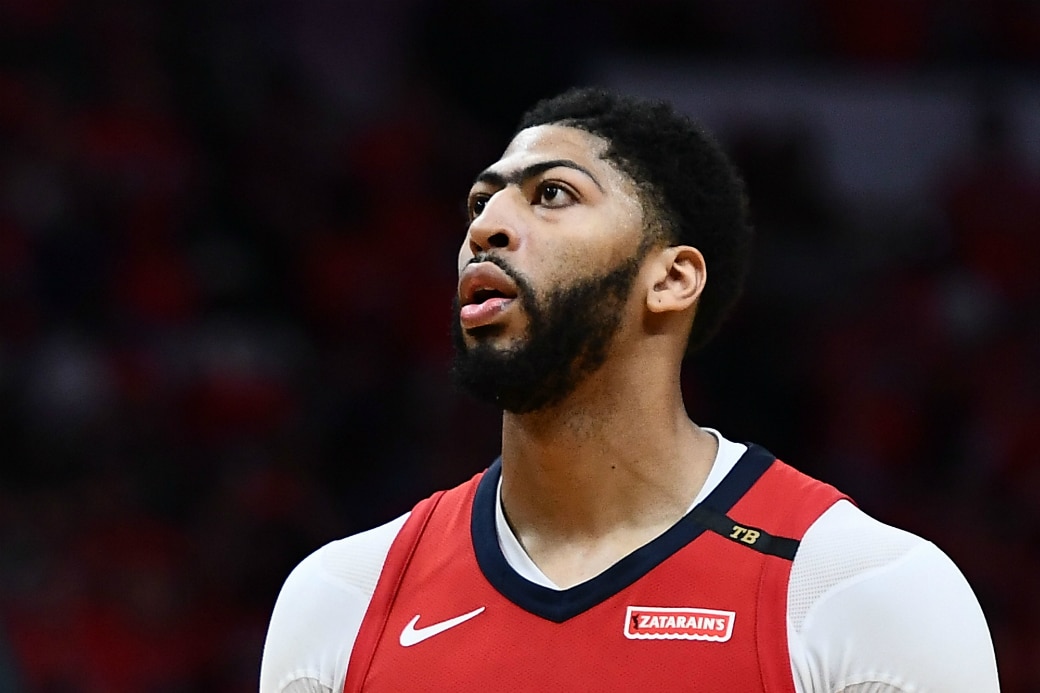 The Pels made a statement in the first round of the playoffs, sweeping the No. 3 seeded Portland Trail Blazers.

Now for a bigger test.

Game 1 of Pelicans-Warriors is set for Saturday night at 10:30pm ET. And while his squad enters the series as heavy underdogs, All-Star Anthony Davis is confident New Orleans can topple the defending champs, via William Guillory of The Times-Picayune:

“It’s an opportunity to beat the world champs,” Davis said. “To come in and try to beat them in a seven-game series is going to be fun. … It’s a great opportunity for everybody to add to their resume.”

“We know we can beat them. We’ve done it in the regular season, and we’ve been in every game that we’ve lost. We know we’re a good matchup against these guys and we’ve got a lot of confidence in ourselves.”

Can he lead the Pelicans to the Western Conference Finals?