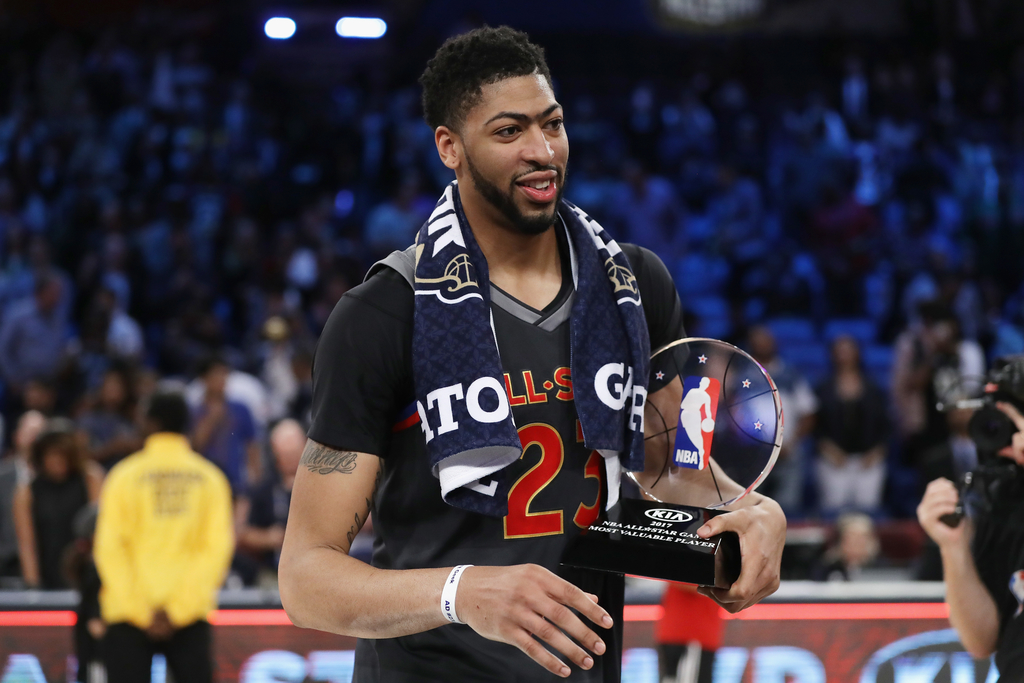 Davis finished with 52 points and became the first player since Kobe Bryant in 2011 to win MVP of the ASG on his home floor.

“It was amazing,” Davis said. “That’s what I wanted to do … get the MVP for this crowd, for this city. This one definitely means a lot to me.”

Davis was the star of stars in a game where the teams combined for more points than in any other All-Star contest. It came on a night when Russell Westbrook and Kevin Durant provided a glimpse of the past, Giannis Antetokounmpo had more dunks — 12 — than his name has consonants and LeBron James became the first player to eclipse 300 points in an All-Star career.