Anthony Davis Sr. Doesn’t Want His Son to Play for the Celtics 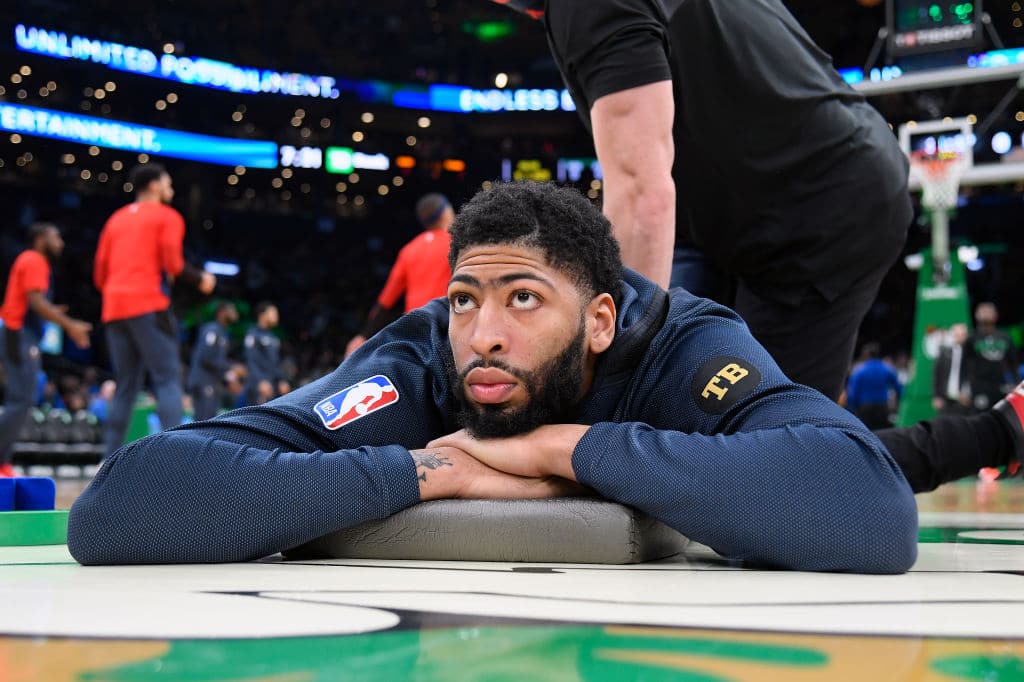 Anthony Davis recently asked the New Orleans Pelicans to trade him, but his father “would never want” him to put on a Boston uniform.

Not after the way they severed ties with Isaiah Thomas in 2017.

Davis Sr. says the Celtics have “no loyalty.”

“I would never want my son to play for Boston after what they done to Isaiah Thomas,” Anthony Davis Sr. told ESPN on Friday, referencing the former Celtics star point guard who was traded for Kyrie Irving amid his recovery from a hip injury. “No loyalty. Guy gives his heart and soul and they traded him.”

Davis Sr. clarified that this is solely his opinion, and he can’t speak for his son.

“This is just my opinion, not Anthony’s,” he said. “I’ve just seen things over the years with Boston, and there’s no loyalty.”