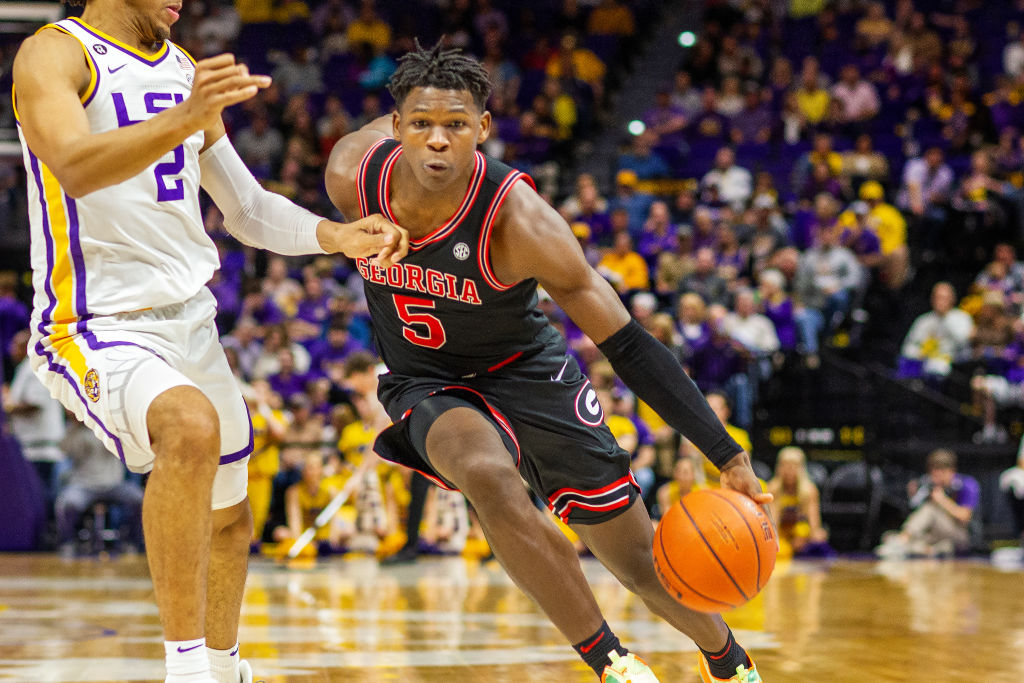 Anthony Edwards, the six-foot-five shooting guard hailing from Atlanta, is widely projected to be one of the top-three picks in the 2020 NBA Draft. Due to questions surrounding the other two prospects in that group, LaMelo Ball and James Wiseman, Edwards could even find himself being the top pick in the upcoming draft.

Averaging 19.1 points per game as a freshman at the University of Georgia, Edwards showed off a skillset that has had plenty of scouts salivating.

His shot-creation, downhill attack, three-level scoring, playmaking potential and athleticism are the stuff that prototypical NBA wings are made out of. Although he lacks experience and there are questions about both his shot-selection and ability to maintain his defensive intensity, it’s clear why he’s considered one of the best draft prospects.

Edwards’ coach at Georgia, Tom Crean, even went as far as to compare Edwards to Dwyane Wade and Victor Oladipo (who he also coached in college). Crean didn’t compare Edwards to those two — a future Hall of Famer and a two-time All-Star — solely because of his talent and upside though.

He makes that comparison because of his camaraderie with his teammates and ability to empathize with others; his intangibles.

The thing that’s a separator for me, if I’ve got to sum it up, outside of all the talent and upside, is that Anthony is one of the greatest teammates I’ve had the privilege of coaching. The way he cares about others, how engaging and involved he is with them. For a young man, he’s got an incredible level of empathy. I don’t try to make comparisons so much when I’ve coached Dwyane Wade and Victor Oladipo. But when you look at their talent level mixed with what kind of teammates they are, what kind of empathy they have as human beings, that’s where I see tremendous similarities [to Anthony].

If Edwards manages to fall somewhere between Wade and Oladipo in terms of career accomplishments and franchise value, the team that drafts him will walk away feeling like a winner.