‘Anybody Can Be Traded’: Will the Cavs Move Kevin Love? 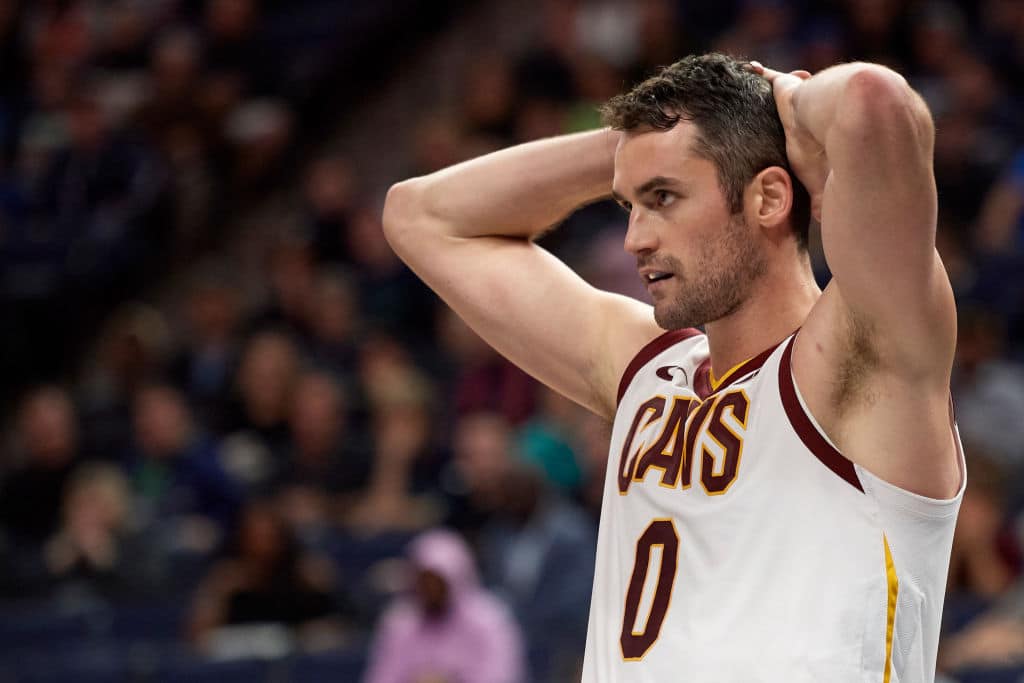 Drew, speaking generally about trades, reasons that anything is possible.

#Cavs Larry Drew on Kevin Love ***trade*** rumors: 'Anybody can be traded' https://t.co/ehdfRFx5Q0

Love, 30, underwent left foot surgery two months ago and the Cavs are reportedly not exploring a potential swap.

“Would I be surprised?” Drew asked when the conversation of Cleveland trading Love came up following Thursday’s practice. “As far as trades are concerned, I understand the nature of this business. Anybody can be traded. I’ve been in this league long enough where I’ve seen that happen. I think any deal that makes sense for any team, sure, they’ll be willing to pull the trigger. But that’s just the nature of our business.

“Around this time is always an exciting time because you start hearing names floating around, all the possibilities and the probables and the what-ifs and 99 percent of the time none of it happens. Trade deadline time is always, as a player you get a little antsy. When I played, I got a little antsy because there was always the possibility. That’s just how the business is, that deadline, people get excited, things start floating around and that’s just how it is.”

Sources reiterated to cleveland.com recently that trading Love is not high on the Cavaliers’ list of priorities. The front office has not had deep discussions about that. Even in the midst of this losing season, dropping to the worst record in the NBA, the Cavs’ vision hasn’t changed. 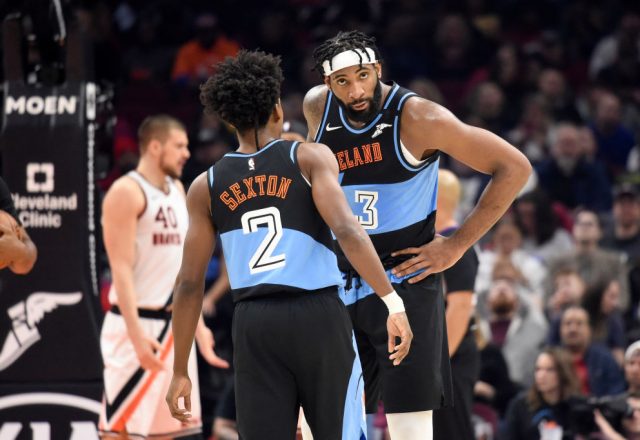