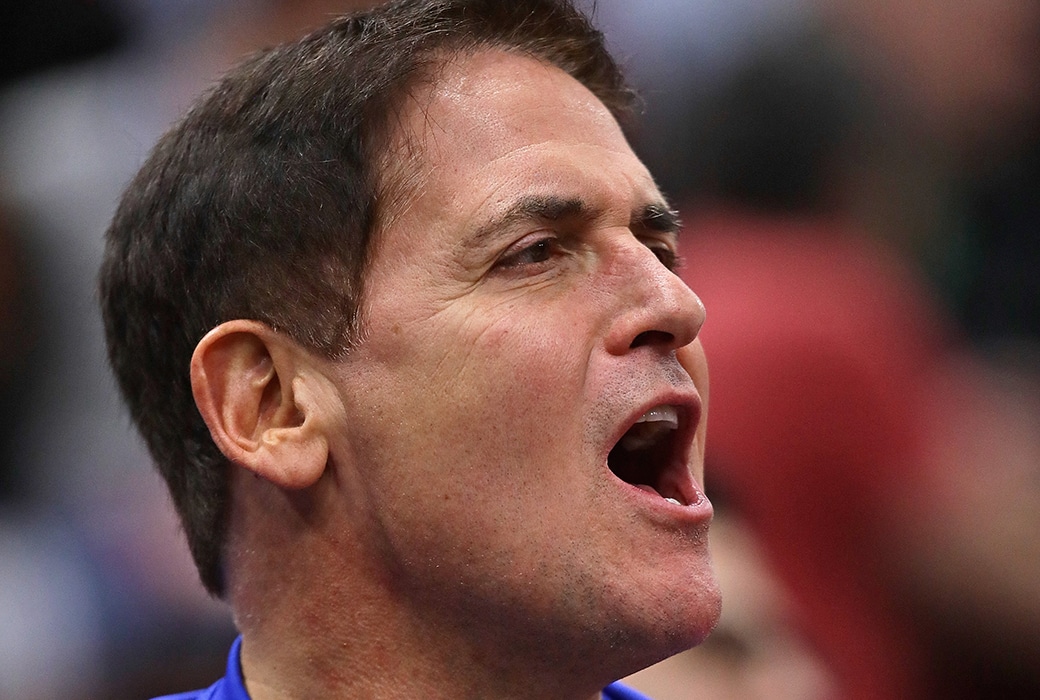 In a legal declaration reported by Dallas Morning News‘ Eddie Sefko, an arena employee claims he found a noose near Cuban’s suite in 2011. Cuban then allegedly took possession of it and disposed of it.

“Cuban offered no apology, sympathy or offer to investigate,” the employee said.

The incident is alleged to have happened Feb. 22, 2011, the day before a Mavericks home game. Cuban was almost always at the arena on game days that season but not necessarily on other days.

“Nate Rutkowski (a white male), who was working with the broadcast crew, put a hangman’s noose in a private and dedicated ‘IT closet’ right across from Cuban’s bunker suite on the event level of the AAC,” the declaration from the anonymous employee says.

“Cuban offered no apology, sympathy or offer to investigate.

“The next day a cleaning crew was sent into the IT closet to clean it out, remove graffiti, and sanitize it. This was not a common occurrence.