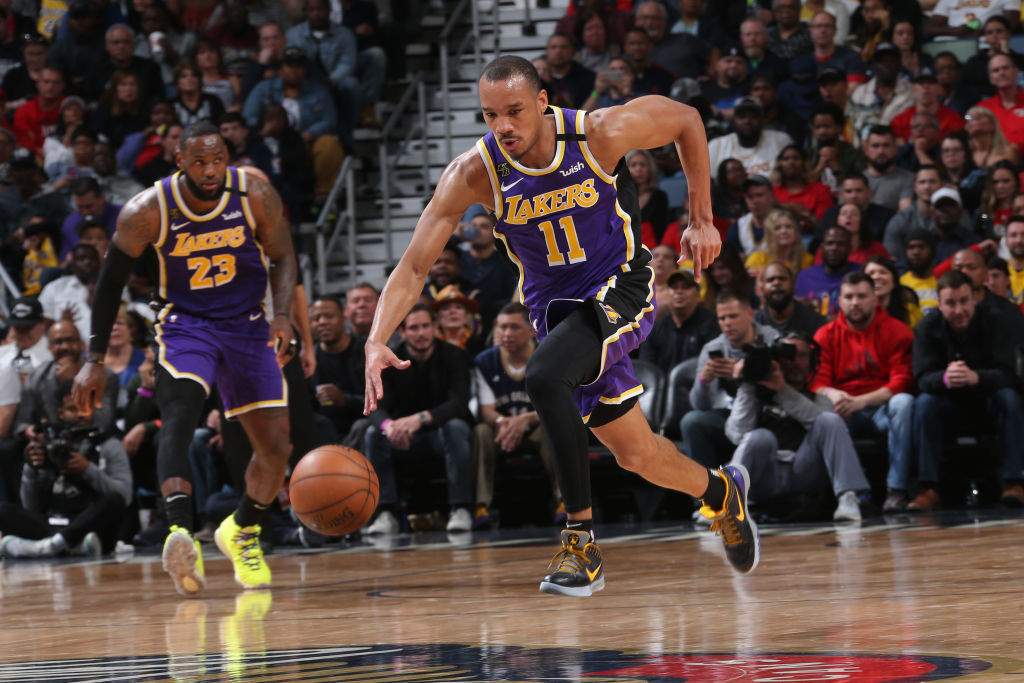 The Miami Heat will add depth to their Eastern Conference champion roster with two-way guard Avery Bradley. Shams Charania of The Athletic reports that Bradley has agreed to a two-year, $11.6 million deal.

Bradley had been a full-time starter for the Los Angeles Lakers in the 2019-20 season but ultimately withdrew from participating in the bubble. In the 49 games he played, he averaged 8.6 points and shot .364 from the three-point line.

Bradley will arrive in South Beach as a veteran with winning experience and plus-defensive skills on the perimeter. He’s played previously with the Celtics, Pistons and Grizzlies.