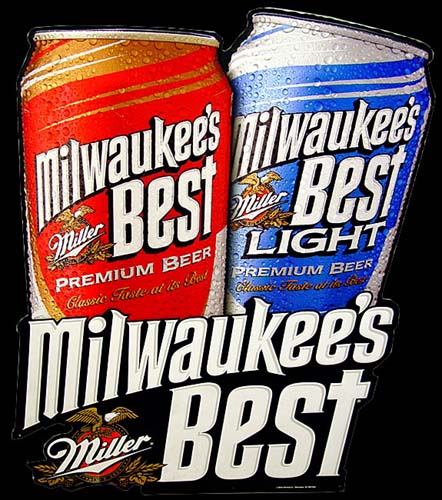 I went to deadspin to find a laugh like many of you. Instead I was greeted with great sadness. Say it ain’t so Latrell. Say it ain’t so. I hope they use the idea for the post I sent in about how David Ortiz just started endorsing vitamin water and now he’s having heart problems. Compared to Spree, that’s a light hearted story. I’d like to point out that the color of his flavor of water is red. In baseball there is something called red juice that is sort of controversial. I am very upset by the Sprewell news, and I hope there is some logical explanation, but this is very very bad.

The return of Don Nelson has been met with… wow, they really brought back Don Nelson! Golden State of Mind is wasting little time getting to DEFCON 1. Sellthewarriors.com is on its way.

I was all excited yesterday about getting our lowpost.net rankings JACKED UP, but now Mutoni’s knocked us down a notch. He’s hosting the latest Carnival of the NBA, which he’s already pointed out. And I assume he’s already ordered this t-shirt.

As I said yesterday, the point of my blog is to help out the little guy. So, I present you with two blog entries. Basketball is Life and a live blog of this morning’s USA-Germany game at NBA Basketball and Other Unrelatedness.

It was pointed out to me that there is yet another People’s Champ, and his name is Ron Artest. That is both in title and the truth. And much like with any of the other true people’s champs (Frazier, Balboa, The Rock), I pay homage to the legacy.

Now it’s lunchtime and I am hungry.