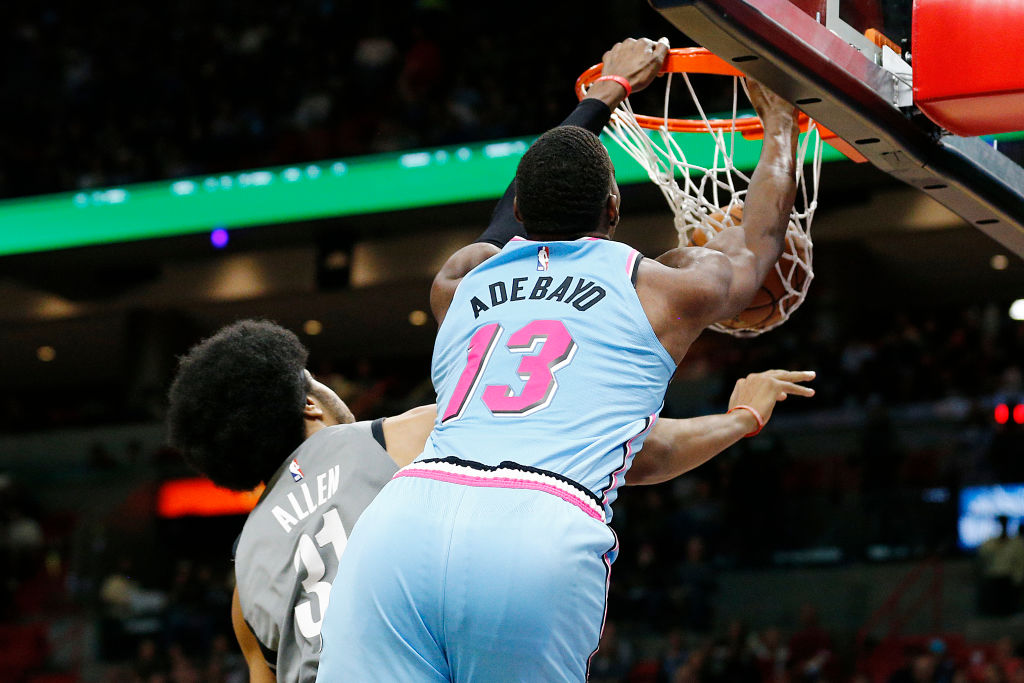 If Miami’s unbeaten streak in the postseason wasn’t enough to get your attention, perhaps the first hand account of one of the league’s promising stars will shed light on just how far Bam Adebayo has come in the NBA.

D’Angelo Russell of the Minnesota Timberwolves was a guest on JJ Redick’s podcast this week. Redick asked Russell which of the league’s young players he would build around if he were a general manager, outside of himself and his teammate Karl-Anthony Towns.

Russell understands the game, so his praise for the versatile, defensively-gifted, playmaking big man shouldn’t be taken lightly.

As good as 23-year-old Adebayo has been this season, finishing second in the 2019-20 Kia NBA Most Improved Player Award voting, this was an interesting pick for Russell. He would go on to give reasoning as to why Adebayo was who he would build around.

That’s who I remember most when we played in Miami. We came up with the win, but the way they were in the gaps, switching one through five and the way he was making it tough on everybody on our team…that’s hard. Nobody wants to see that. He’s a mismatch problem on the other end, but then on this end you gotta go at him and that’s not what you want to see.

To be clear, Russell made sure to ask that he wasn’t being asked who he would like to add to the current Wolves roster. This was strictly who he would build a team around if he was an NBA general manager.