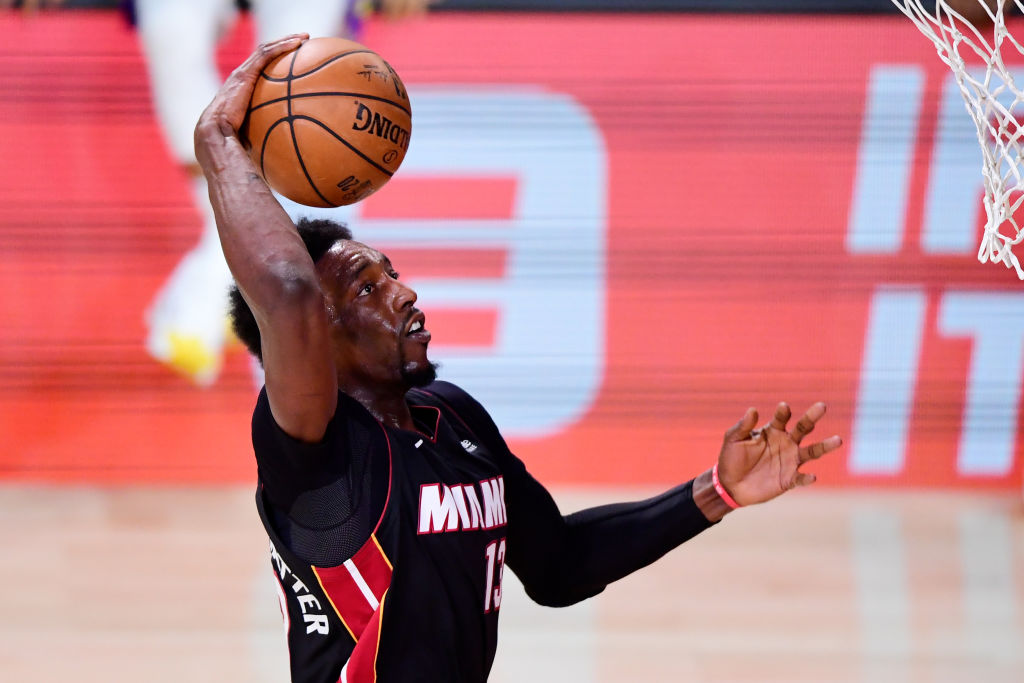 The Miami Heat have agreed to sign Bam Adebayo to a five-year, $163 million contract extension, Shams Charania of The Athletic reports. Adebayo is the fourth player from the 2017 NBA Draft class to lock in for the max.

Adebayo’s extension will run through the 2025-26 season, a term the Heat are able to offer by making him a designated player. He’ll play out the 2020-21 campaign on the fourth year of his rookie deal.

Like the extensions we’ve seen with De’Aaron Fox, Donovan Mitchell and Jayson Tatum, Adebayo can qualify for a greater base salary in 2021-22 if he meets the criteria of the Rose Rule.

If Adebayo wins MVP, Defensive Player of the Year or is named to an All-NBA squad in 2021, he’ll earn the 30% max, which would equate to roughly $195 million over the course of the five-year deal instead of $163 million.

If Adebayo doesn’t qualify for the 30% max, he’ll sign on for the 25% that players with less than seven years of experience are typically granted.