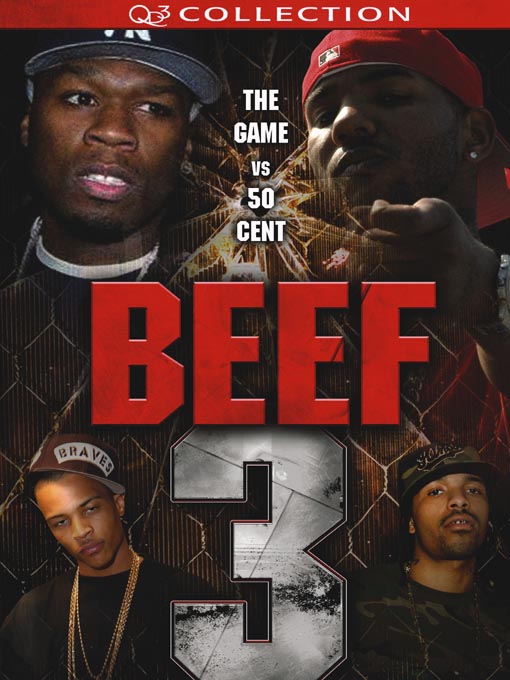 Mark Cuban is a lot of things: Emotional, funny, brilliant, obnoxious, and extremely protective of his players. The last attribute was on full display yesterday afternoon when he tore into Miami Heat superstar guard Dwyane Wade. Wade, who usually steers clear of controversy and hardly ever says anything noteworthy, made some eyebrow-raising comments to a Miami Herald reporter regarding Dirk Nowitzki:

“At the end of the day,” Wade said, “you’re remembered for what you did at the end. . . . I think that’s the reason — Dirk says they gave us the championship last year, but he’s the reason they lost the championship, because he wasn’t the leader that he’s supposed to be in the closing moments. That’s because of great defense by us, but also he wasn’t assertive enough as a leader’s supposed to be.”

Cuban, as you can imagine, was not amused. And he responded on his blog, using his trademark passive-aggressive approach.

“Say what ? Is this the DWade of some of the lamest , boring commercials known to man ? Commercials that are singlehandedly responsible for selling more commercial skipping Tivos than anything else on TV ?

Dwyane I don’t blame you for not looking at tapes of the finals. You obviously didn’t. You would have seen your unbelievable skills and some other unbelievable elements that if I could discuss honestly here I would get fined for.

You are right, endings are remembered. And the ending of 3 of the games of the Finals will be remembered alongside Game 6 of the King vs Lakers Conf Finals a few years ago.

I know Shaq appreciates your leadership as well. He called out your team a few weeks ago saying it was “embarassing’. Great leadership DWade. Your coach sat players for being fat. I guess you couldnt lead them away from the buffet.

You are an amazing player Dwyane. I love watching you shoot free throws. What you know about Dirk’s leadership skills is non existent. You don’t have a clue. Your ability to evaluate leadership skills….well you obviously have an overinflated value of your own. Did you take business classes at Marquette?

Now we know why Charles won’t put you in his 5.”

Obviously, Cubes took things way too far, as he is wont to do, but it’s hard to discredit his remarks. After all, a player from the Heat (despite their recent surge) has no business whatsoever talking about leadership this year. However, Wade does raise an important point: Dirk, in the Finals, looked shaky at times, and seemed content to let his teammates decide the outcome of ballgames on too many occasions.

It’s a long shot, but hopefully, Wade gets wind of Cuban’s comments and responds in kind.

(Thanks to reader Reggie Evans for the heads up on this.)