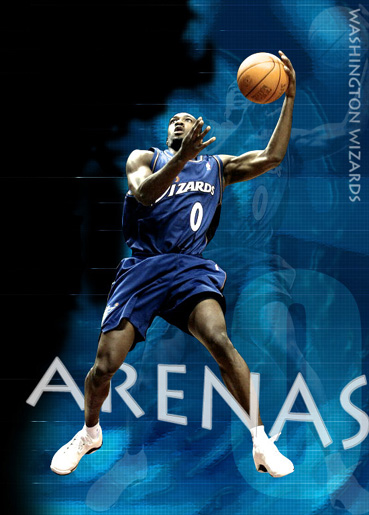 At this point, it’s pretty hard to find a more enjoyable NBA personality than Gilbert Arenas, and after this Tom Chiarella piece in the latest issue of Esquire (via the great DC Sports Bog), it’s perfectly clear that Agent Zero is in a league of his own.

Here are some of the awesome things we discover in the profile: