Ben Simmons recorded his second straight triple-double to bring his season total to eight, the second-highest number for a rookie in NBA history. 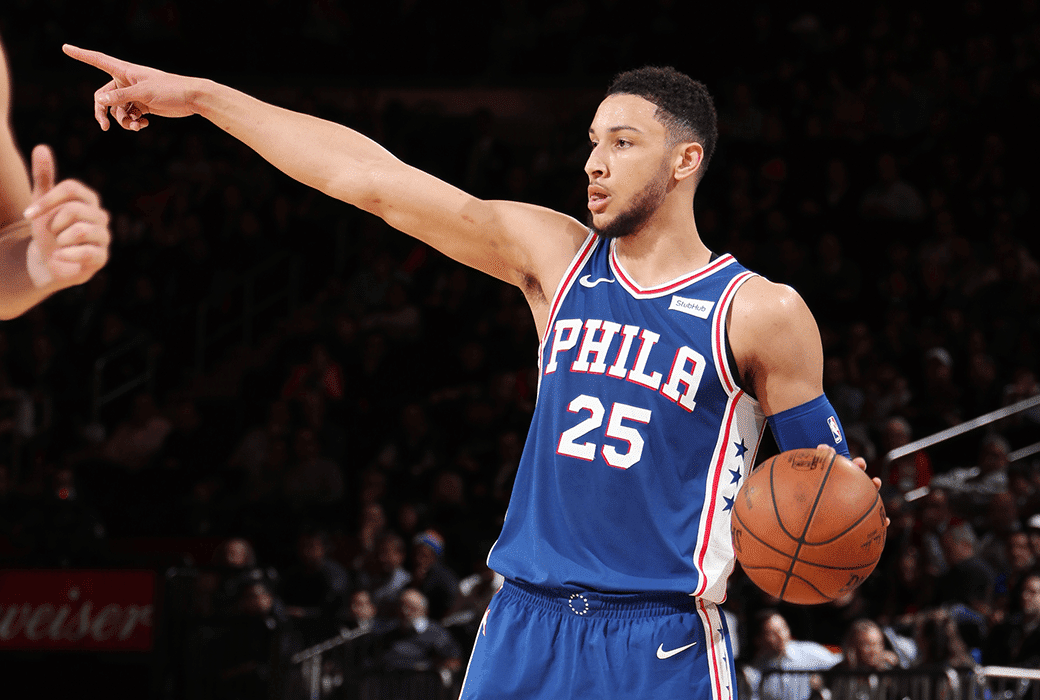 Ben Simmons amassed 13 points, 10 rebounds and 12 assists en route to a 118-110 win over the New York Knicks Thursday night, bringing his season triple-double count up to eight–the second-highest in NBA history for a rookie.

The triple-double was Simmons’ second in as many games as he tied Magic Johnson’s mark with 10 points, 13 rebounds and 10 assists on Tuesday.

Oscar Robertson holds the record for most triple-doubles in a season with 26 back in the 1960-61 season.

Simmons also recorded his 500th career assist during the contest.

Simmons, a frontrunner for the Rookie of the Year award, entered the night averaging 16.2 points, 7.7 rebounds and 7.6 assists per game. 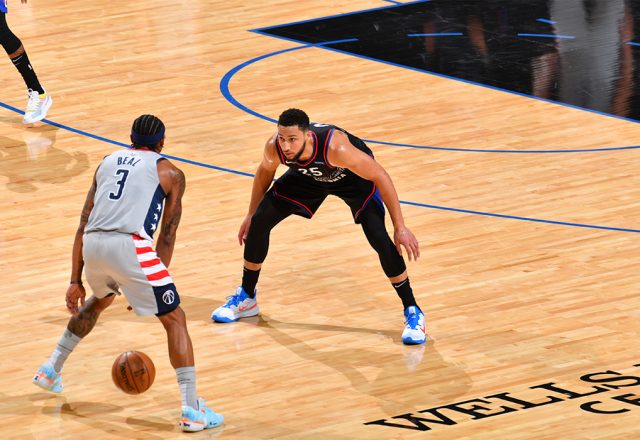