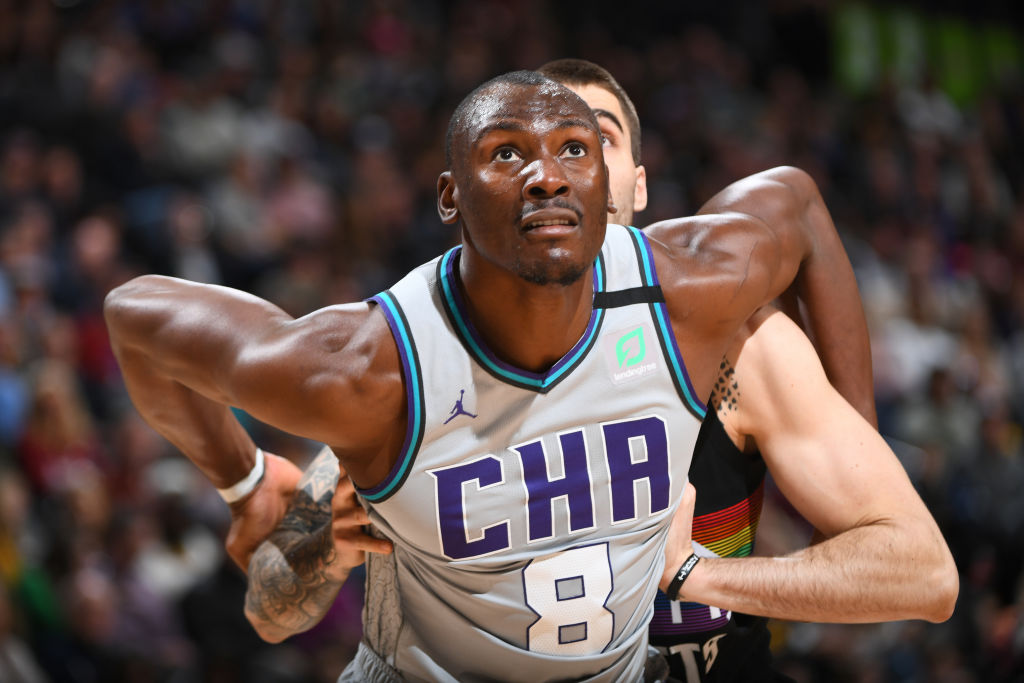 The Charlotte Hornets have agreed to a one-year deal with Bismack Biyombo, Chris Haynes of Yahoo Sports reports. Biyombo has spent the past two seasons earning $17 million per year with the franchise.

Although the terms of the deal aren’t yet known, Biyombo will be considerably more affordable than he was when the Magic game him $70 million back in 2016.

The 28-year-old is quietly coming off a career year in Charlotte, averaging 7.4 points and 5.8 rebounds per game in less than 20 minutes of action.

Biyombo will return to a Charlotte organization with more ambitious plans in 2020-21 than last season. The team is in the process of acquiring Gordon Hayward via free agency and draft LaMelo Ball with the No. 3 pick in the 2020 draft.