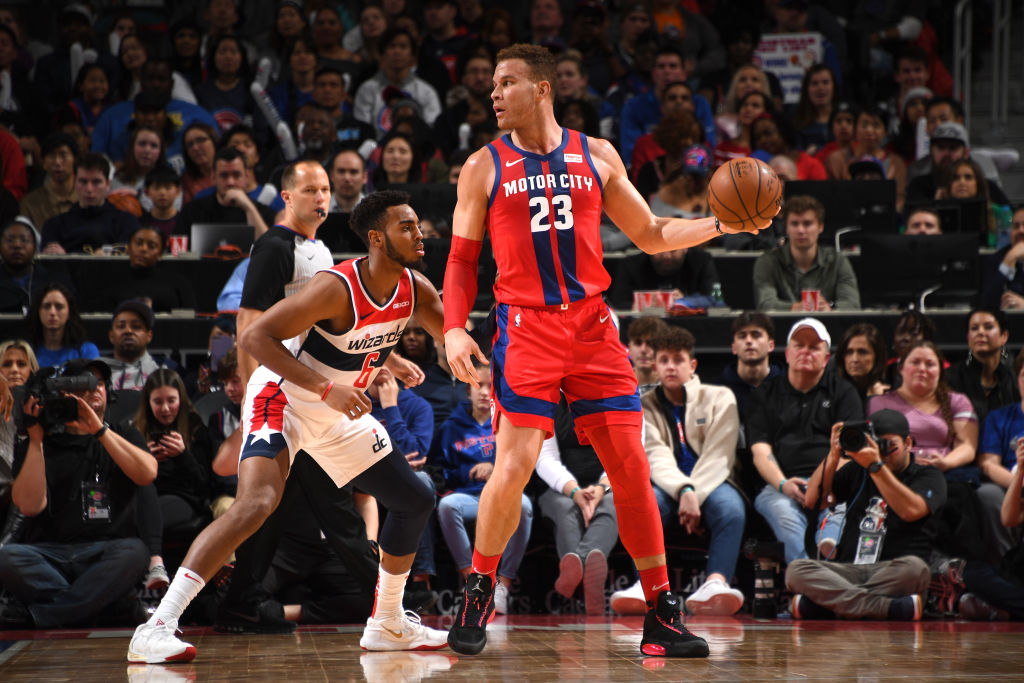 Update #1, Jan. 7: The Detroit Pistons have revealed that Blake Griffin underwent successful arthroscopic surgery on his left knee. There’s no timetable for his return.

A visit with a specialist could determine the rest of Blake Griffin’s 2019-20 campaign. According to Chris Haynes of Yahoo Sports, the 30-year-old forward has struggled on the court throughout the season and is considering season-ending surgery to treat his left knee.

Griffin has played in just 18 games this season and has looked far from his usual self. He didn’t make his first appearance until mid-November as he recovered from a previous procedure conducted on the same knee.

Griffin averaged 24.5 points, 7.5 rebounds and 5.4 assists per game for the Pistons last year but his numbers in 2019-20 have fallen well short. Detroit has struggled to win games and Griffin has averaged just 15.5 points, 4.7 rebounds and 3.3 assists.

News of a potential Griffin shut down comes days after a report that the Pistons were engaged in trade talks regarding their other star big man, Andre Drummond.