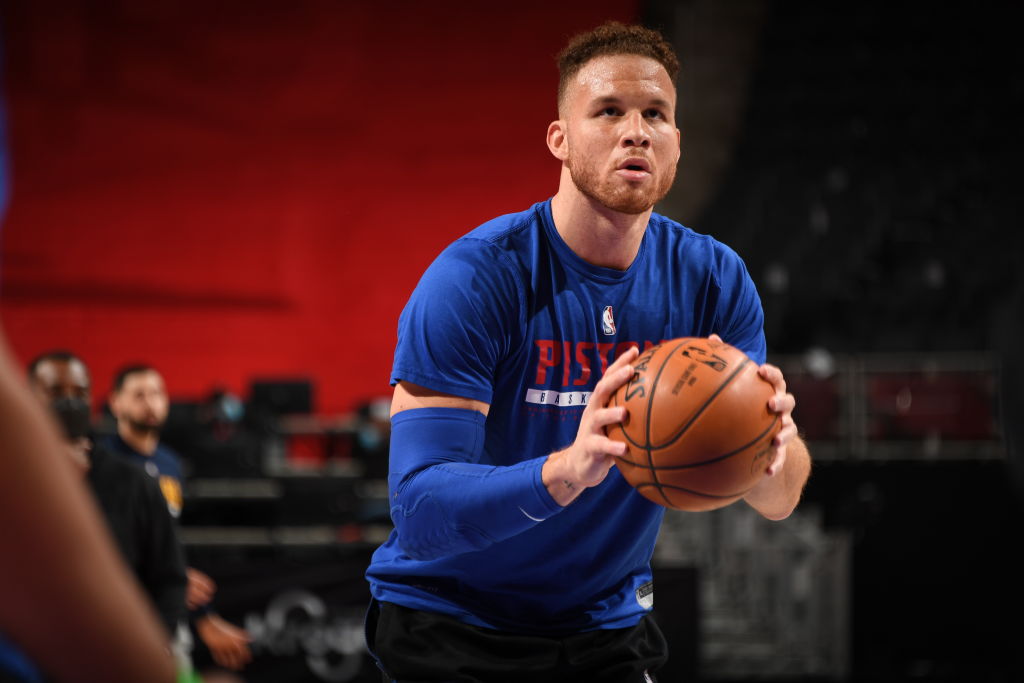 After being bought out by the Detroit Pistons last week, veteran forward Blake Griffin signed a minimum contract with the Brooklyn Nets that had the entire NBA world discussing superteams and where Griffin is at this point in his career.

Perhaps in response to the discourse surrounding his decision, Griffin joined Bleacher Report’s Scott Polacek to discuss his move to Brooklyn with fans in an Ask Me Anything (AMA) session.

One user (@BBBRAND02) would ask Griffin why he signed with the Nets, to which Griffin offered a succinct, understandable and predictable response.

“They have a need for a four-man. I’ve always had a lot of respect for Steve Nash and all of the guys that they have. Sean Marks has done great job there. It was a tough decision and I wanted to be on a team that was contending.”

A solid rebounder, Griffin also possesses the ability to space the floor and can keep defenses honest with his three-point shot. Having played the four-spot primarily throughout his career, Griffin will not only fill a void at forward but he will also be a valuable option as backup center when the Nets want to play small.

As Brooklyn kicks off the second half of their season on Thursday, expect Griffin to have a positive impact on the team as a whole, providing much needed depth and becoming the latest savvy veteran to join a mighty Nets team.