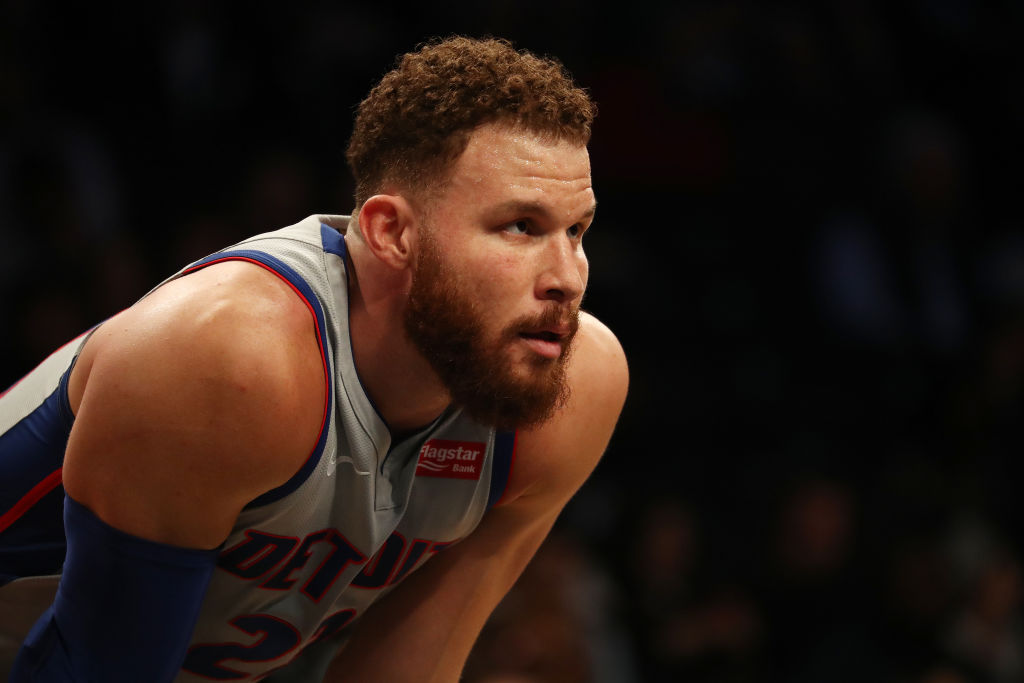 With the Detroit Pistons looking to rebuild, six-time All-Star Blake Griffin recently agreed to a buyout with Detroit that allow him to go to free agency to sign with a contender. Griffin, who was due to make $36.6 million this season and $38.9 million in 2021-2022, gave back $13.3 million as part of the agreement.

According to ESPN’s Adrian Wojnarowski, Griffin has agreed to sign with the Brooklyn Nets after clearing free agency waivers. The Nets, along with the Miami Heat, Golden State Warriors and Portland Trail Blazers, were among the list of contending teams that Griffin was initially expected to sign with.

This is the first time he had ever been a free agent in his career, allowing him to choose who he wants to play for.

Griffin, a skilled and experienced power forward, is exactly what the Brooklyn Nets need.

After giving away the bulk of their depth in a trade earlier this season to acquire Harden, Griffin will help fill that void.

Coming off the bench for the Nets, Griffin gives them versatility to play small-ball and become an even more formidable offensive threat. While Durant can play center in small-ball lineups and likely will continue to do so under Nets head coach Steve Nash, Griffin is more of a true big man who can muscle opponents around for rebounds while also spacing the floor.