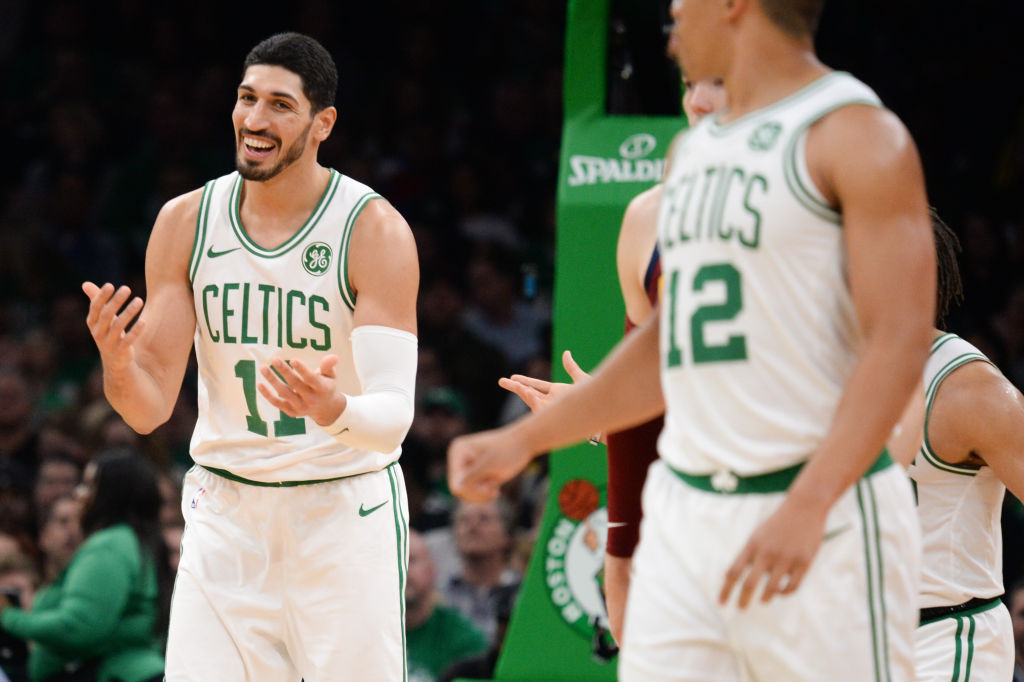 The Portland Trail Blazers will reunite with Enes Kanter after a three-team trade involving the Boston Celtics and Memphis Grizzlies, Adrian Wojnarowski of ESPN reports.

Kanter will head to Portland while Mario Hezonja and Desmond Bane (the 30th pick in the 2020 NBA Draft) head to Memphis. The Celtics will receive a future draft asset from the Grizzlies.

The move will knock over $5 million off of Boston’s payroll, additional financial flexibility that should come in handy in light of the revelation that Gordon Hayward will not exercise his 2020-21 player option with the team.

Kanter’s last stint in Portland was a productive one. After arriving in Oregon as a buyout season addition, the now-28-year-old averaged 13.1 points and 8.6 rebounds per game.

Kanter’s role in Boston was never as significant as it was in Portland or with the New York Knicks prior to his arrival and he found himself part of a platoon at the position. Now Kanter will backup Jusuf Nurkic on the Trail Blazers.