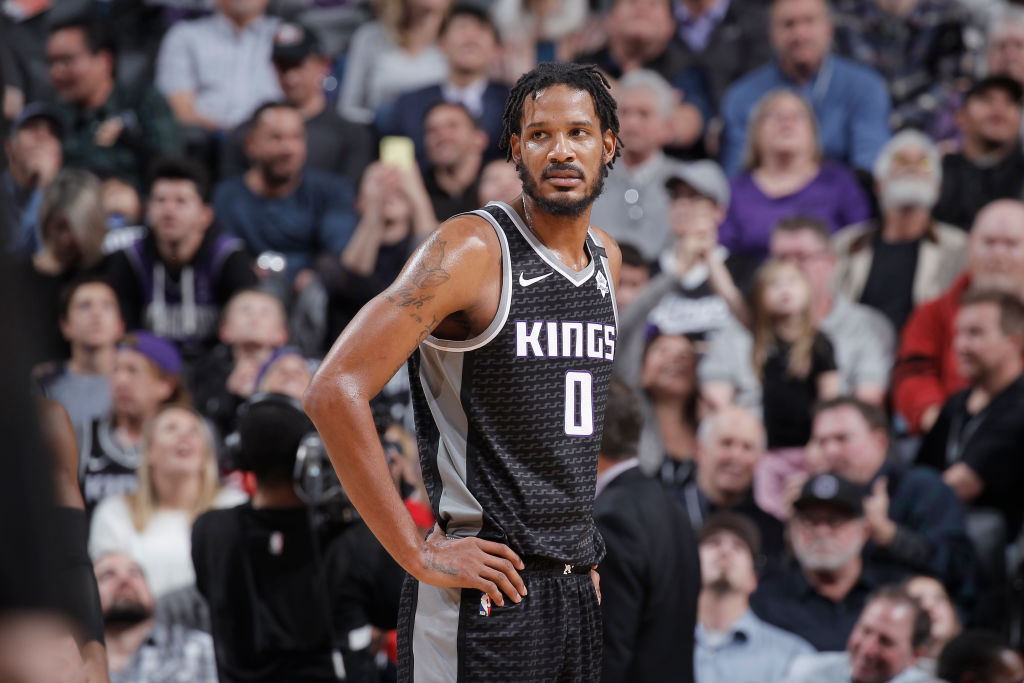 The Portland Trail Blazers have acquired veteran forward Trevor Ariza in a trade with the Kings, Adrian Wojnarowski of ESPN reports. Headed to Sacramento in the swap is Kent Bazemore and Anthony Tolliver.

Also involved in the deal are Caleb Swanigan and Wenyen Gabriel, both of whom are headed to Portland, and a pair of second-round picks that the Blazers are sending to the Kings.

Chris Haynes of Yahoo Sports reports that those second-round picks will be Portland’s own 2024 and 2025 seconds.

The deal gives the Blazers additional frontcourt depth by swapping Tolliver for Ariza at the expense of Bazemore’s expiring contract and a pair of distant draft assets. They’ll also get the chance to kick the tires on two relatively intriguing young depth pieces in Swanigan and Gabriel.

Ariza has underwhelmed in Sacramento this season – he’s averaging 6.0 points per game – but is just two years removed from filling a valuable niche for a contending Houston Rockets squad.

The Blazers originally drafted Swanigan in with the No. 26 pick in the 2017 NBA Draft.

The Kings effectively free up a roster spot while pocketing a pair of future second-rounders. The team won’t have a financial commitment to either Bazemore or Tolliver beyond this season but the 2020-21 season on outgoing Ariza’s deal was non-guaranteed anyway.

According to Haynes, the Kings don’t have any plans to buy out the final year on Bazemore’s contract, despite the hill they’d need to climb to make noise in the postseason. The 30-year-old has averaged 7.9 points per game so far in Portland.

Tolliver’s numbers don’t jump off the page but he’s a valued veteran piece that the Blazers will miss as they gear up for the second half of the 2019-20 campaign.

As all trades do, the move also has financial implications, good ones in this case for Portland. The Blazers will chip their payroll down to within $7M of the luxury tax line, a dramatic drop from the near $20M over the club stood prior. Credit ESPN’s Bobby Marks for that math.