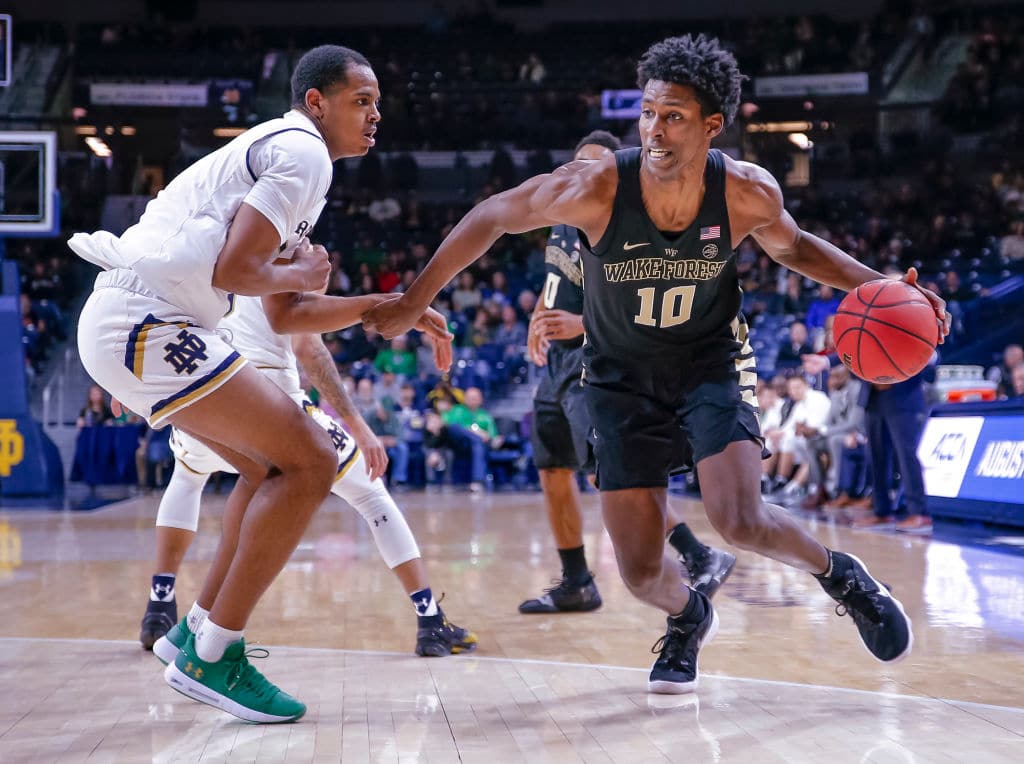 The Portland Trail Blazers will sign undrafted forward Jaylen Hoard out of Wake Forest, Adrian Wojnarowski of ESPN reports, despite the Northwest franchise not even having a G League affiliate of its own.

Hoard averaged 13.1 points and 7.6 rebounds per game during his single NCAA season and will now split time between Portland’s big league club and whatever G League affiliate he gets assigned to over the course of the 2019-20 campaign.

The Blazers are one of three teams without a minor league affiliate in place for next season and one of two teams that didn’t even sign a two-way player in 2018-19.

Last season the Blazers assigned players to the Texas Legends, the G League affiliate of the Dallas Mavericks.