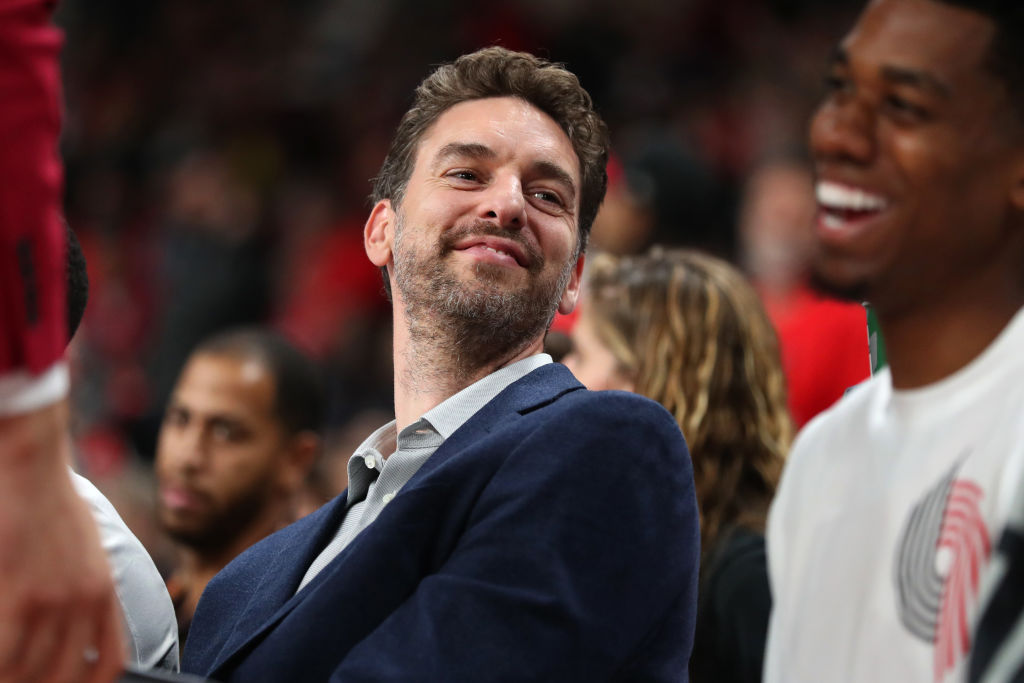 The Portland Trail Blazers have waived 39-year-old Pau Gasol. The center revealed as much in a video released on his personal Instagram account. Gasol cites his current rehabilitation from foot surgery last May as the reason why he and the franchise have amicably parted ways.

Gasol was facing a recovery timeline of six-to-12 months when he went under the knife and now it appears as though he’ll be closer to the latter than the former effectively neutralizing his ability to contribute on the court this season.

Given Gasol’s age and health status, it’s quite likely that we’ve seen the last of the iconic Spaniard’s Hall of Fame worthy playing career. ESPN’s Adrian Wojnarowski adds that Gasol and the Portland franchise have even begun discussing potential coaching roles.

Gasol explains in his video that this was an outcome that he and the Blazers had been aware of and now the franchise will be able to free up resources to add a new body or at least retain a recently added one for the remainder of the season.

Portland had been sitting at 14 roster spots prior to the Carmelo Anthony signing which bumped them up to 15. The release of Gasol will bring them back down to 14, a number they may well be more comfortable with given how deep they are into the luxury tax.

Over the course of 1,226 games, Gasol averaged 17.0 points and 9.2 rebounds. He won two NBA championships with the Los Angeles Lakers and was named to the All-Star team six times.