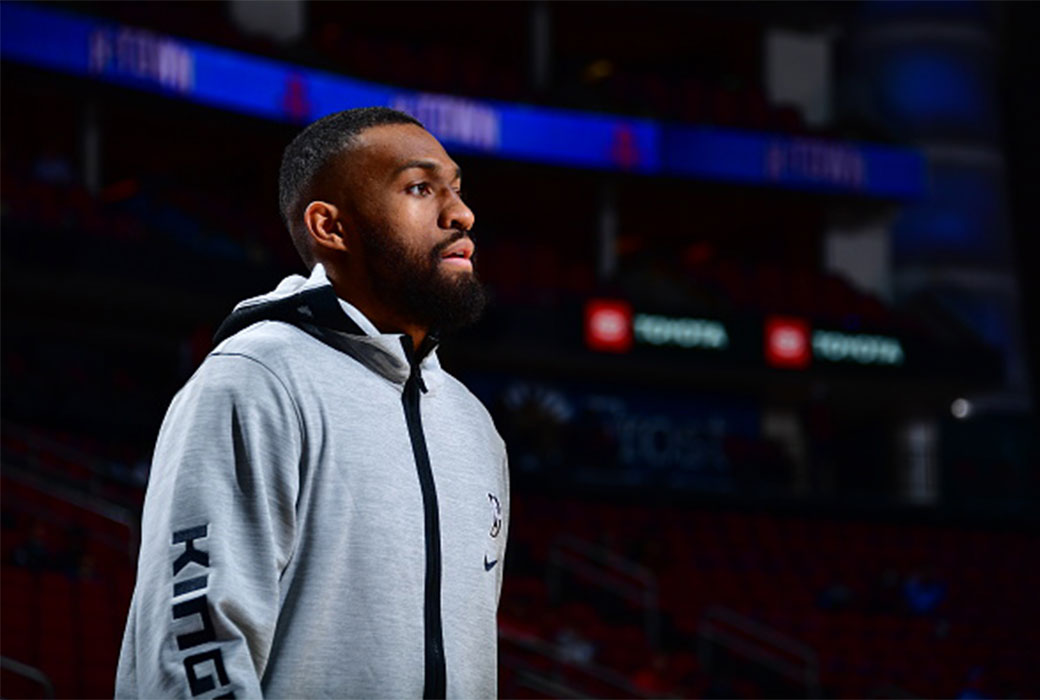 The Boston Celtics have announced the signing of former 2014 number two overall-pick, Jabari Parker, to a two year contract on Friday.

According to Shams Charania of The Athletic, Parker has to officially clear the NBA’s health and safety protocols before he can join the team. To clear a spot on the roster, the team will waive Moritz Wagner, who was acquired at the trade deadline from the Washington Wizards.

The Celtics’ projected plan for Parker is to battle for backup minutes behind Jayson Tatum with Semi Ojeleye and Grant Williams.

This is an intriguing signing for Boston. Parker has played only 41 games over the past two seasons—including three this season for the Sacramento Kings averaging 2.7 points and 2.0 rebounds in only nine minutes.

The Sacramento era was marred with two extended periods away from the team in the league’s health and safety protocols and a missed game for personal reasons. The Kings tried to move him at the trade deadline but could not find a deal. He was waived on March 25th.

The former lottery pick out of Duke has averaged 14.8 points and shot .493 percent from the field for his career, but he has had a journeyman’s career playing for four teams (Sacramento, Atlanta, Washington, and Chicago) in the last three years. A pair of ACL tears in his right knee early in his career, as well as his defensive performance and inconsistency on offense, have also contributed to his struggles.

The Boston Celtics are banking on Parker’s performances similar to his 32 games in Atlanta, where he averaged 15.0 points and 6.0 rebounds—or like how he played during the 2016-17 season when he averaged 20.1 points on .490 percent shooting with 6.2 rebounds per game for the Bucks.