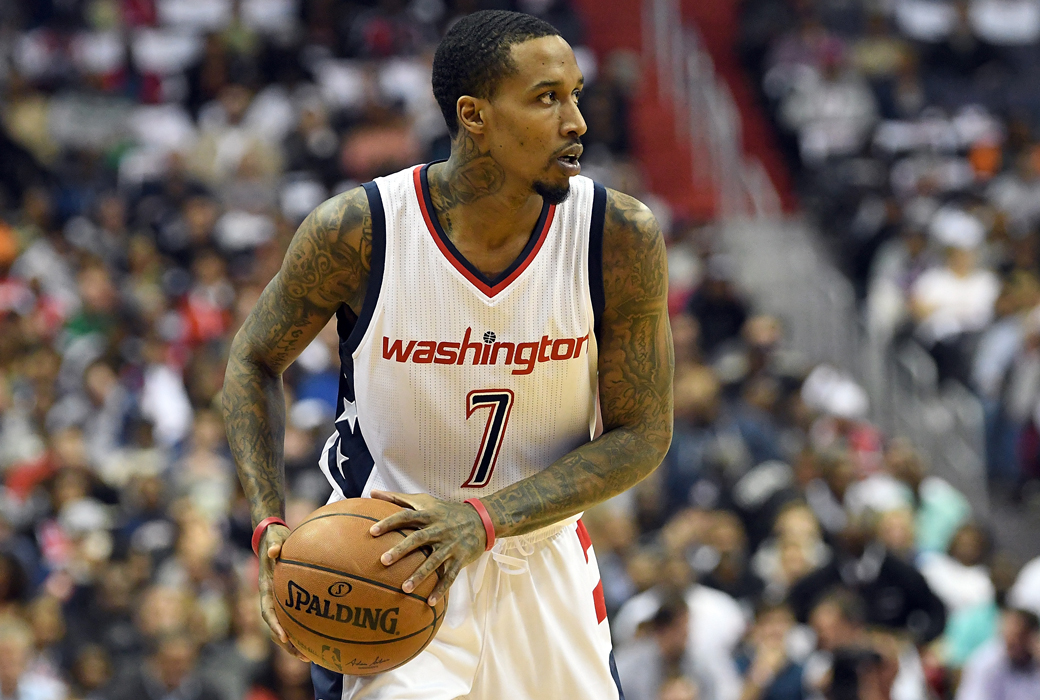 The Wisconsin Herd of the @nbagleague have claimed former Bucks draftee Brandon Jennings, according to league sources

Earlier today @AdamJ_NBAGL reported that Brandon Jennings had signed with the @nbagleague and entered its player pool. Wisconsin sat No. 1 in the waiver order

Jennings most recently played for the Shanxi Dragons of the Chinese Basketball Association. The 28-year-old guard spent time with the Knicks and Wizards in 2016-17 and has career numbers of 14.3 points and 5.7 assists.