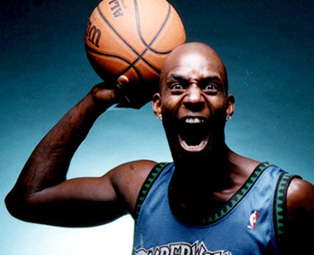 A couple of weeks ago I was talking with someone familiar with the inner-workings of the NBA and was told that Dwane Casey probably wouldn’t last much longer in Minnesota. I was told he was nearly released a few weeks back, but then the Wolves went on a 10-3 run to ring in the New Year. But since then they’ve lost four straight games, although that includes losses to Detroit, Phoenix and Utah, which can’t be games they expected him win outright.

Anyway, while with Minnesota, Coach Casey was never known for his ability to make in-game adjustments. But when a team (like, ahem, the Hawks last week) is raining outside jumpers all over your team, and a fan sitting at home watching on TV (like, ahem, me) is wondering why you’re not switching into a man-to-man defense, maybe it was time to make some changes.

No, just kidding, that was every other season before this one. What really happens? Actually, Randy Wittman is taking over. Get ready T-Wolves fans! Your team is going to roar to a .500 finish and miss the playoffs again! And then your GM will keep his job but find a different coach and KG will be ornery but will stick around to give it another chance. And you’ll miss the playoffs again.