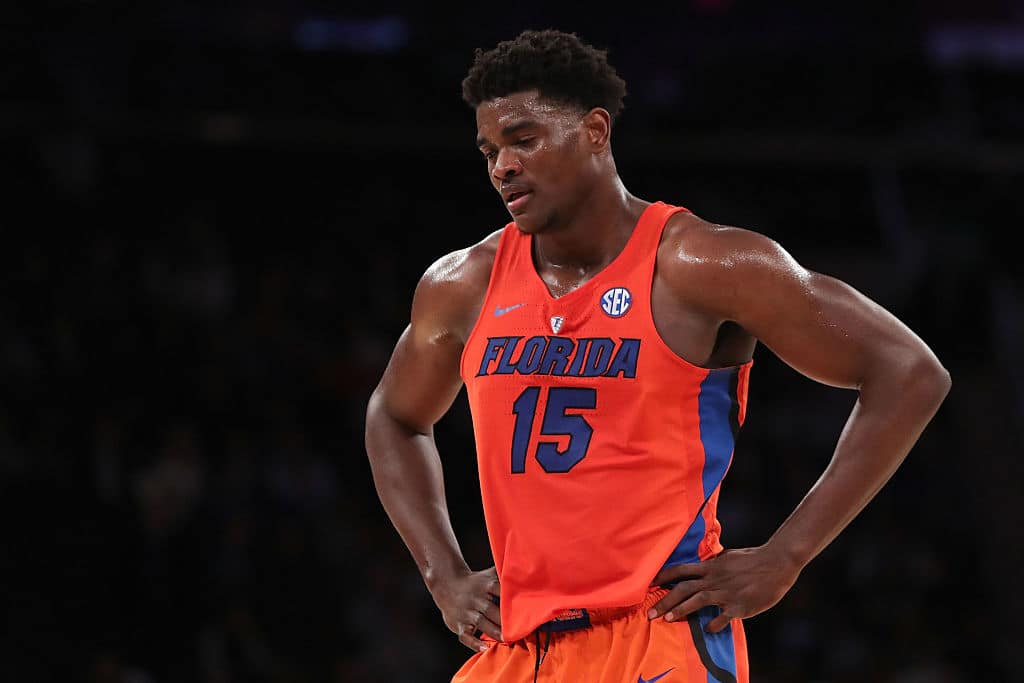 The Brooklyn Nets have signed former Florida Gators big man John Egbunu to a contract, the team has revealed in a press release. The center played two seasons in Gainesville but missed his senior campaign due to a knee injury.

Given the current structure of Brooklyn’s training camp roster, it’s likely that Egbunu’s deal is an exhibit 10 pact, which would give him financial incentive to play for the team’s G League affiliate if released prior to opening day.

Egbunu averaged 10.0 points and 6.5 rebounds per game during his two seasons with the University of Florida.