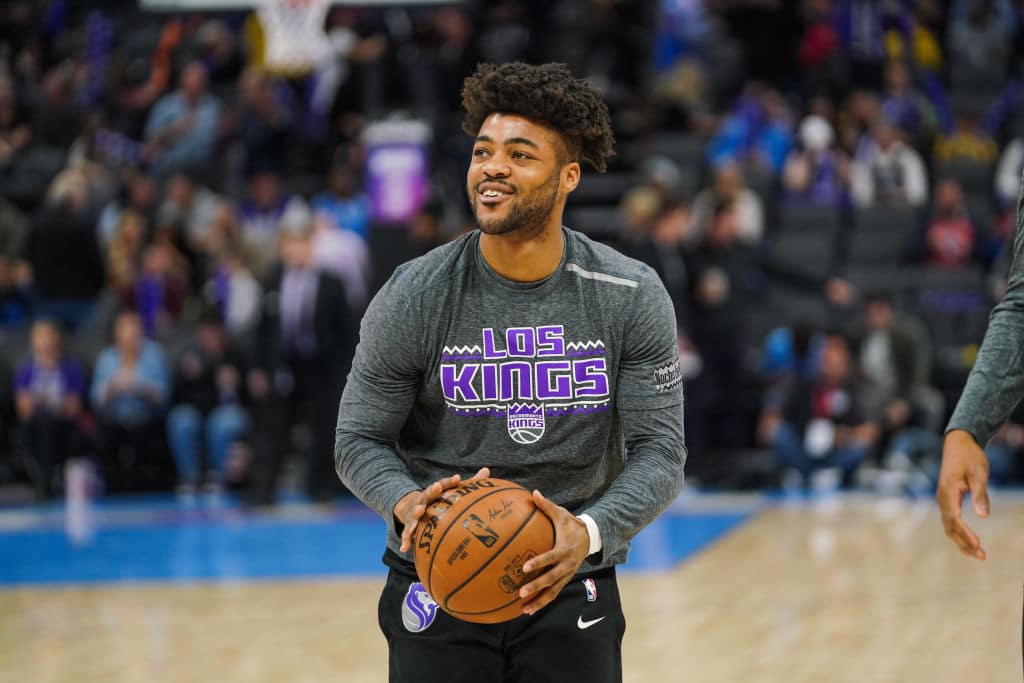 The Milwaukee Bucks have agreed to a two-way deal with Frank Mason III, Shams Charania of The Athletic reports. The 25-year-old point guard was waived by the Sacramento Kings earlier this offseason.

Mason spent the past two seasons in Sacramento but after an intriguing rookie campaign and promising start to his sophomore season his role began to shrink. He’ll split the 2019-20 campaign between Milwaukee and the franchise’s G League affiliate.