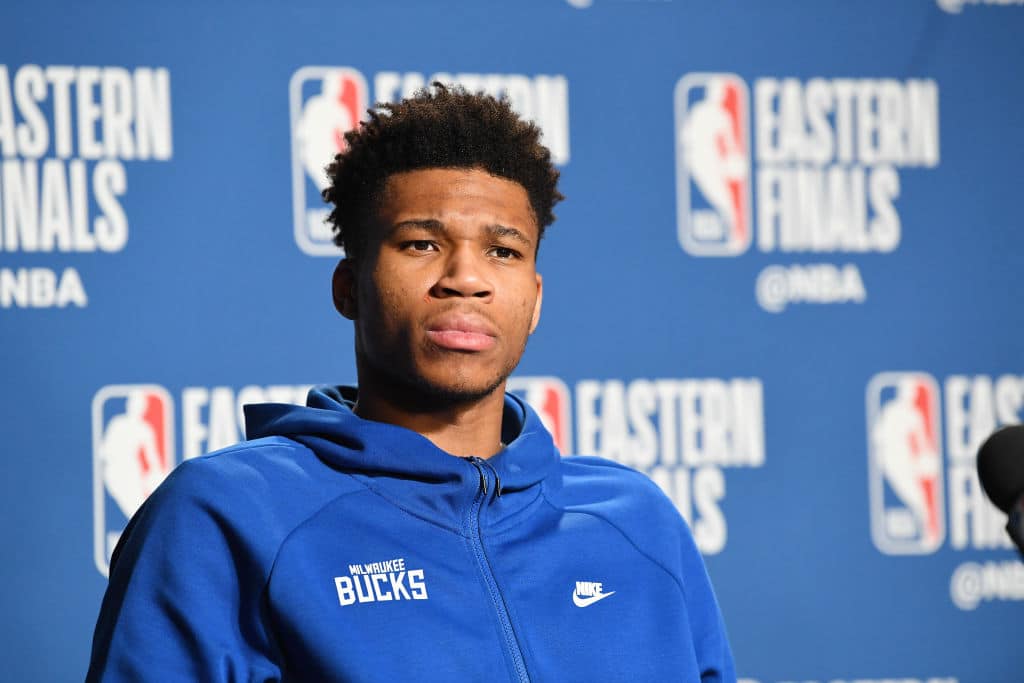 “I have no reason to believe otherwise,” adds Lasry.

The Bucks are coming off their best season in franchise history, having earned the NBA’s top regular season record and bowing out to the Toronto Raptors after six games in the Eastern Conference Finals.

“Our goal is to keep everybody,” Lasry told The Athletic, three days after the Bucks season ended in Game 6 of the Eastern Conference Finals. “And we’re going to do everything in our power to keep the nucleus of our team.”

Lasry believes that Antetokounmpo, the presumptive league MVP, will remain in Milwaukee as long as the organization continues to prove that they are making the financial commitment to maintain a contending team.

“As long as we keep doing well and Giannis believes we’re doing everything we can to win I feel good about our chances,” Lasry said.

Antetokounmpo has given no indication that he’s unhappy in Milwaukee and management is committed to taking the necessary steps to convince The Greek Freak to sign a long term deal.

“I believe he wants to be here.” Lasry added. “I have no reason to believe otherwise.”

Related Giannis Antetokounmpo: ‘I Want Everyone Back’