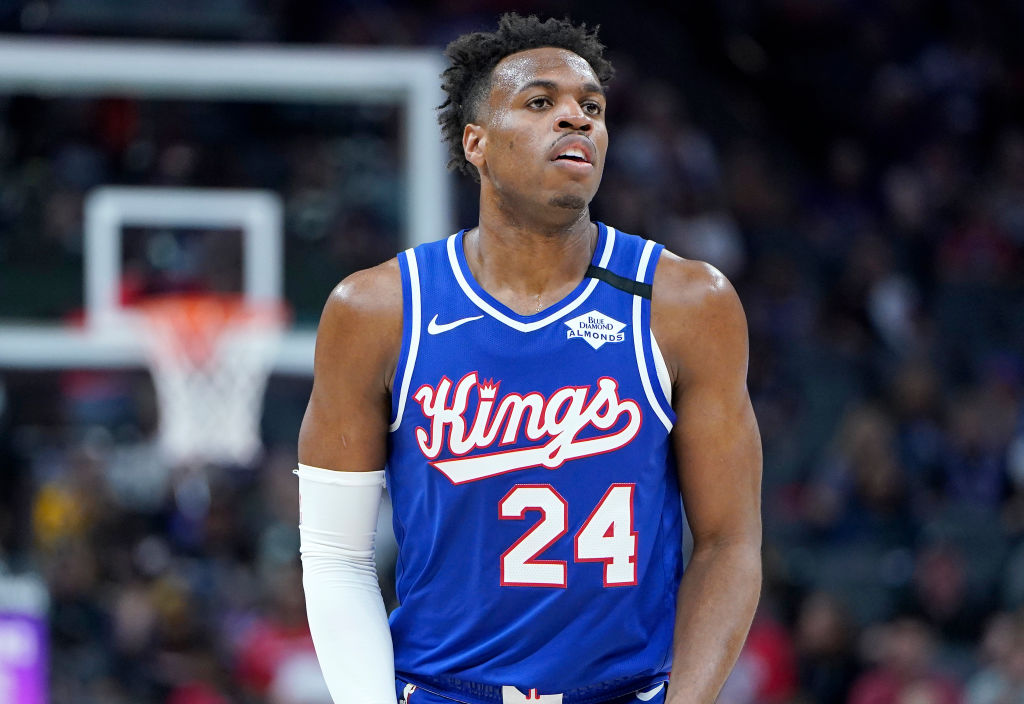 A pair of Sacramento Kings have reportedly been diagnosed with COVID-19. According to The Athletic, shooting guard Buddy Hield has tested positive for the coronavirus, as has Jabari Parker.

Parker announced his own positive test earlier in the day.

While Parker has played just one game for the Kings since arriving in town at the trade deadline, Hield is a prominent part of the team’s starting lineup. The 27-year-old has averaged 19.8 points per game in 64 contests so far this season.

It’s unclear at this point if Hield is symptomatic. Parker stated in his announcement that he is progressing in his recovery and feeling well.

As the Kings gear up for the unique challenge of trying to claw their way into the Western Conference playoff picture when the league resumes at Disney World next month, they’ll be eager to get both players back to full strength.

The Kings, who added wing depth with the addition of Corey Brewer yesterday, sit 3.5 games behind the No. 8 seed Memphis Grizzlies.